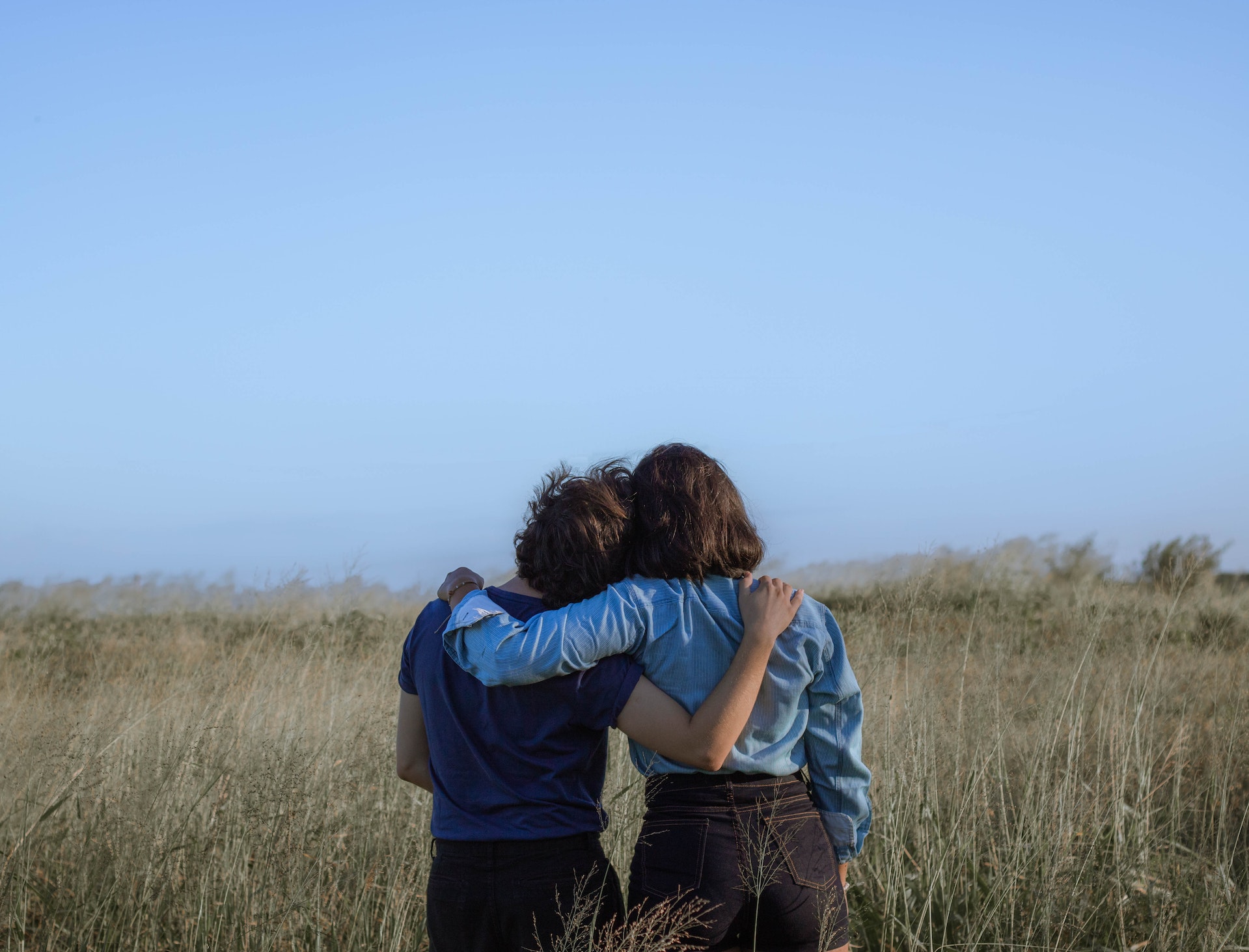 Bulimia is something many people have heard about in high school health class or on a made-for-TV movie. Too often, it has been discussed in hushed tones of judgment and shame. More recently, celebrities such as Demi Lovato and Katie Couric have begun speaking out openly about their experience with this eating disorder, helping remove the shroud of stigma and educating the public on this serious illness.

Bulimia nervosa is the formal name of the diagnosis commonly referred to as “bulimia.” It is an eating disorder characterized by binge eating and purging. During a binge eating episode, a person consumes a large amount of food in a short period of time, often with a sense of being out of control. Following a binge, someone suffering from bulimia can feel overwhelmed by feelings of guilt, disgust, or fear; these painful emotions then drive them to seek relief in the form of compensatory behaviors or purging. Purging is commonly thought of as vomiting, which it can be, but it is any behavior that is done to try to get rid of calories consumed, including taking laxatives or diuretics, fasting or meal skipping, or excessive exercise. Unlike with anorexia (including anorexia binge-purge subtype), individuals suffering from bulimia will purge explicitly to compensate for calories consumed during a binge.

Another core symptom of bulimia is feeling an intense need to try to achieve a certain weight or shape. This striving for a certain body “ideal” often results in food restriction that then drives binge eating in response to insufficient nutrition. Over time, the pattern of bingeing and purging can quickly become compulsive, leaving the sufferer feeling trapped and hopeless.

There is hope, however, and the first step to recovery is learning the facts about bulimia. Here’s everything you need to know–from symptoms to treatment.

What Are the Signs of Bulimia?

Eating disorders thrive in secrecy, and most people with eating disorders do not want other people to see them engaging in these stigmatized behaviors. In addition to the behaviors common across a wide range of eating disorders, here are some other warning signs that someone you know may be struggling with bulimia:

Bulimia is a complex, brain-based mental illness. Eating disorders have a strong genetic component and are influenced by social, cultural, and environmental factors. So in addition to genetic vulnerabilities, someone can be at higher risk for bulimia if they have experienced weight stigma, such as body-based teasing or bullying.

Dieting is another common risk factor for bulimia because it disrupts someone’s relationship with food and causes energy deficit (i.e., not taking in enough calories). Even something like striving for “healthy eating” can make someone vulnerable to bulimia and other eating disorders.

What Are Some Myths About Bulimia?

There is a myth that bulimia nervosa affects only young white girls, but the truth is that anyone can develop this eating disorder. Bulimia affects people of all races, and research shows that Black and Latinx adolescents have an even higher risk but are less likely to be diagnosed, an example of how harmful stereotypes can be. Although the onset of bulimia nervosa peaks in late adolescence, it can occur throughout the lifespan. Bulimia is more common in girls and women, but boys and men suffer, too. Transgender and gender non-conforming individuals likely have heightened risk for bulimia, as data suggest rates of eating disorders are five times higher than for their cisgender and gender-conforming peers.

Some people hold the false belief that purging after eating a big meal is “normal” and not something to be too concerned about. But like all eating disorders, bulimia affects the entire body and can be life-threatening. One of the most dangerous effects of purging is the disruption to the body’s electrolytes; a chemical imbalance that can lead to organ failure and death. Even if someone doesn’t appear ill or isn’t medically “underweight,” bulimia needs to be treated as soon as possible.

How Do You Recover from Bulimia?

Eating disorder recovery is never easy. With the help of family and friends, however, the hard work of recovery doesn’t have to happen alone.

In Family-Based Treatment (FBT), patients with bulimia get the support of loved ones in order to eat regularly and to stop purging. As eating patterns are normalized and disordered behaviors diminish, individual therapy addresses remaining symptoms and any co-occurring conditions.

At Equip, FBT treatment of bulimia also incorporates dialectical behavior therapy (DBT) to help patients improve their emotion regulation and communication skills–helping them cope with difficult emotions and stressful situations without turning to binging, purging, and other eating disorder behaviors.

Because developing a more positive, resilient body image is a powerful piece of bulimia recovery and relapse prevention, body empowerment programs like the one provided at Equip can play a pivotal role in lessening distress that often lead to bulimia behaviors. In addition, patients and families get nutrition education to help address any rigid rules or fears around food that could contribute to eating disorder thoughts and behaviors.

With FBT, bulimia recovery can happen without having to go away for treatment. Healing at home allows patients to be surrounded by the comforts and supportive people they need–and to “stress test” their recovery by having to handle the triggers of everyday life.