Why Do Latinx Folks Fall Through The Cracks of Eating Disorder Care? 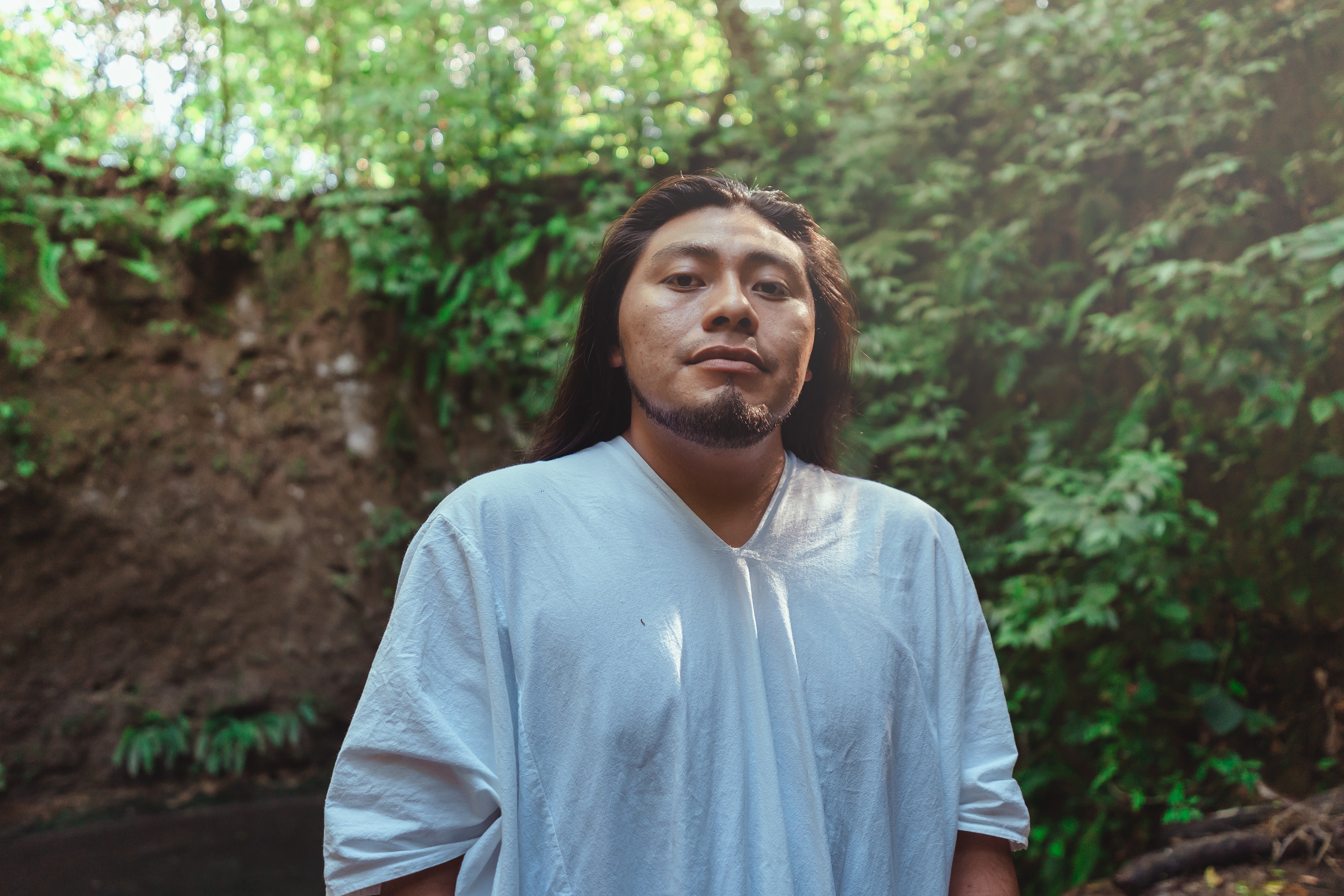 Born and raised in the Dominican Republic, Equip Medical Assistant, Genesis Taveras says eating disorders were rarely — if ever — discussed. So when one of her friends developed anorexia, she and her peers were left in the dark about the diagnosis.

“She would miss tons of days from school and withdraw from social occasions,” Taveras says. “Although her closest friends knew there was an illness affecting her, none of us were aware that it was an eating disorder. We were all told that it was heart disease.”

Taveras’s story unfortunately has a tragic end.“After her unexpected passing, and after many years, we learned the reason,” Taveras says. “There were indeed heart issues, but they were linked to the eating disorder.” Unfortunately, this isn’t an uncommon outcome, as eating disorders are among the deadliest mental illnesses.

Reflecting on her friend’s story, Taveras believes there were many cultural factors at play that kept the girl’s illness a secret. “The social stigma played a huge part in the lack of information available for the ones that cared for her and the lack of empathy and compassion toward her family,” she says. “The real issue and struggles were never discussed, which made her unable to seek the help she needed. The family was so afraid of the ‘shame’ or ‘failure as parents’ that it was almost impossible for other people to help in her recovery.”

Because of the points Taveras raises — in addition to many other cultural and socioeconomic factors  — eating disorders in the Latinx community are still very much under the radar.

What research exists around eating disorders in Latinx culture?

It’s important to first understand the language around identity when discussing eating disorders in the Latinx community. People sometimes erroneously use the terms “Hispanic” and “Latino” interchangeably, but they are in fact, two distinct things: “Hispanic” refers to people who speak Spanish and/or are descended from Spanish-speaking populations and “Latino” refers to people who are from or descended from people from Latin America. The term “Latinx,” which is used throughout this article, is an increasingly popular ​​gender-neutral or non-binary alternative to “Latino” or “Latina.”

“When it comes to researching eating disorders in the Latinx community, the truth is that there is simply not enough research out there,” says registered dietitian, Isabel Vasquez, RD, LDN. “Therefore, we can't be sure that what we consider evidence-based care is truly effective for this population, since they are typically excluded from studies.”

In the research that does exist, scientists have seen comparable rates of bulimia and binge eating disorder in Hispanic Latinos and white people, but Latinx individuals fall through the cracks in today’s treatment landscape. Vasquez believes there are a few potential reasons for that. “Obstacles faced by the Latinx population are mental health stigma in the community, financial barriers or lack of insurance coverage, language barriers, lack of diversity amongst providers and patients, and concerns related to immigration status.”

According to the National Association of Anorexia Nervosa and Associated Disorders (ANAD), BIPOC individuals are significantly less likely than white people to have been asked by a doctor about eating disorder symptoms and as one study demonstrated, both Latinx and Native American participants were significantly less likely than white people to receive a recommendation or referral for further evaluation or care. In addition, BIPOC individuals with eating disorders are half as likely to be diagnosed or to receive treatment.

“There is an expectation that eating disorders affect mostly white middle-class adolescents, when in fact Latinx and Asian American communities are impacted at similarly rampant rates — in particular when it comes to bulimia and binge eating disorder,” says Ioana Marcus, PhD, LPC, NCC, a Virginia-based therapist who has worked extensively with adolescents and adults coping with eating disorders and has authored several papers regarding cross-cultural approaches to ED treatment. To Marcus’s point, one study found that Hispanic girls reported significantly greater body dissatisfaction than white girls and researchers concluded that Hispanic girls may be at greater risk for adopting eating disorder behaviors than previously recognized.

Eating disorders in general are complex and multilayered psychological illnesses, and while there’s no single reason they develop for anyone, people who identify as Latinx may face distinct and unique risk factors. “The Latinx community's vulnerability to developing an eating disorder could be impacted by a wide array of factors including facing racism and xenophobia in the U.S., assimilation into American culture, being bombarded by unattainable beauty ideals in the two cultures, and a pervasive feeling of not belonging,” Vasquez says.

According to the National Alliance on Mental Illness (NAMI), one Spanish phrase that’s common in the Latinx community is, “la ropa sucia se lava en casa,” which roughly translates to, “don’t air your dirty laundry in public.” Some people may avoid discussing their mental health issues for fear of being labeled as “locos” (crazy), and others may be concerned about “bringing shame or unwanted attention to their families.”

Marcus agrees, adding, “there is a certain level of stigma associated with seeking therapy and treatment, and oftentimes, a need to do consistent psychoeducation with families and parents.” She believes that psychoeducation with family can help address communication surrounding food, appearance, expression of feelings and culturally ingrained patterns that may be negative.

Why aren’t eating disorders being treated effectively in the Latinx community?

Effective treatment is unfortunately tough to come by in the Latinx community. “The most significant factors preventing individuals from accessing treatment are individual and systemic racism and lack of awareness in the family system, communities, and amongst medical and mental health professionals,” Marcus says. “Additionally, the location of treatment facilities and access to mental health professionals/dietitians, potential language barriers and the prohibitive costs of treatment — particularly inpatient and residential.”

Even when Latinx people are able to access care, the likelihood of receiving culturally competent treatment from a trained professional is rare. “Awareness of cross-cultural differences in terms of nutrition and dietary choices is really important,” Marcus says. “I would emphasize the importance of having professionals either immerse in the community or be willing to listen and adapt their recommendations appropriately.”

While adequate research may not yet exist to support the need for nuanced, informed eating disorder care in the Latinx community, both experts and those with lived experience believe increased awareness is the first step in building a better future.

“Eating disorders don't have a look,” Vasquez says. “Latinx individuals get eating disorders and deserve to be diagnosed and to receive evidence-based treatment. We need to expand research efforts to include all the communities affected by EDs. We need treatment environments to be more inclusive with a diverse range of providers working at facilities and practicing cultural humility.”

Taveras is hopeful that increased awareness will dispel existing assumptions, stereotypes, and myths — both within the Latinx community and outside of it — so more individuals can receive the proper care her friend wasn’t granted. “Eating disorders can affect anybody, and they are mental and physical conditions that require both body and mind treatments to be able to get better,” she says.