Who Really Gets Eating Disorders? 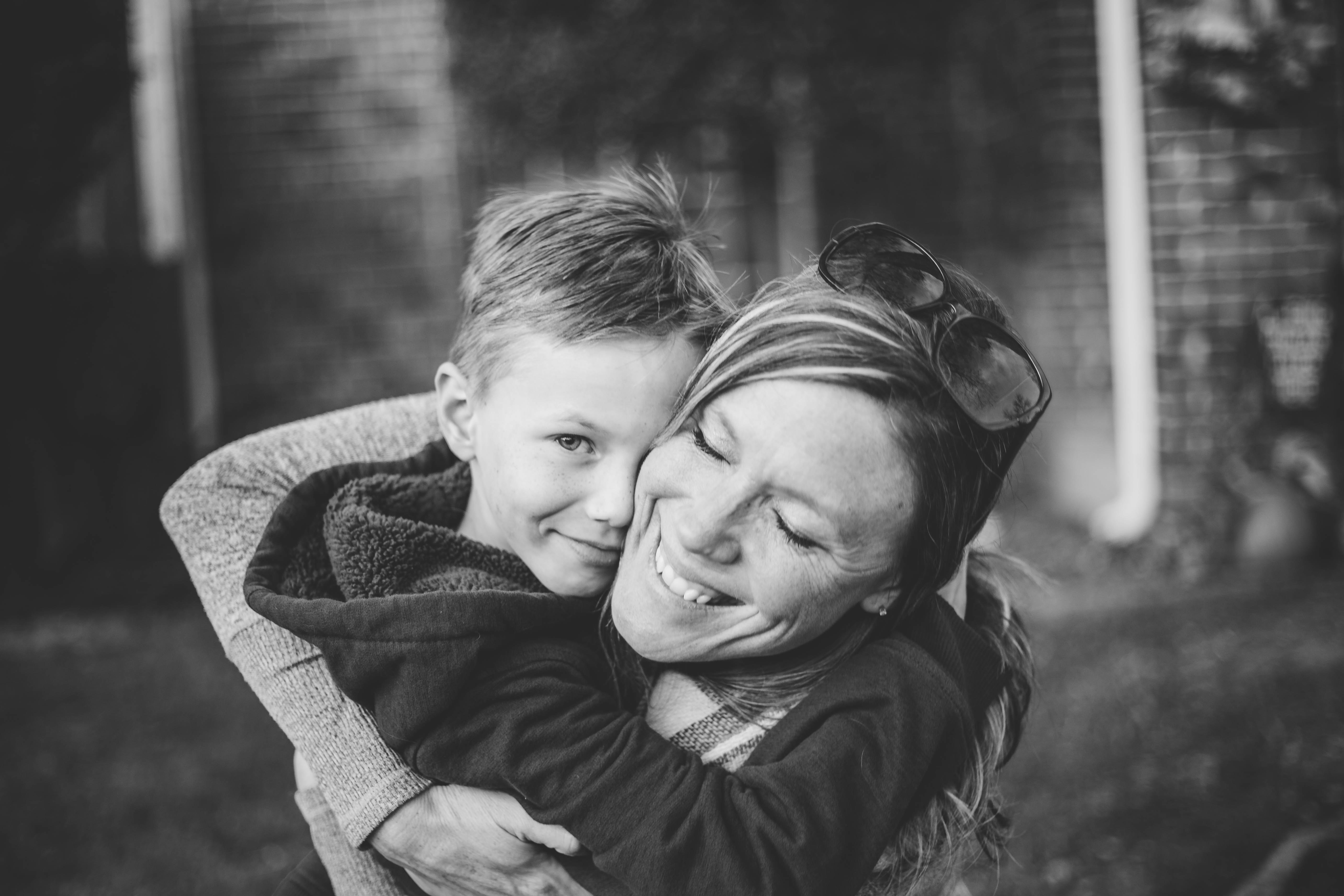 When it comes to the public understanding of eating disorders, the truth is often obscured by assumptions, stereotypes, and flat-out myths. One of the most insidious is that eating disorders only affect thin, young, white women. While that persona may be in line with the media representation we’ve seen — particularly anorexia — over the decades, the truth is that eating disorders affect people from all walks of life. Eating disorders simply don’t discriminate based on age, body type, gender, sexual orientation, race, socioeconomic status, or any other characteristic. Anyone can have an eating disorder — and some experts in the research field have dedicated their careers to uncovering the truth behind the enduring myths.

Who do people assume get eating disorders — and are they wrong?

“Eating disorders continue to be thought of as problems afflicting only the young, the affluent, and, of course, mostly girls or women,” says Ruth Striegel Weissman, Dipl Psych, PhD,

professor of psychology and Walter A. Crowell University professor of the social sciences, emerita at Wesleyan University. “While it is in fact the case that girls or women make up the majority of eating disorder cases overall, when it comes to socioeconomic status and race/ethnicity, the data suggest a more complicated picture.”

In a 2000 study published in the Archives of Family Medicine, Weissman and her colleagues reported that while anorexia and bulimia were more common in white women, young black women were just as likely to report binge eating or vomiting and even more likely to report fasting and laxative and diuretic abuse.

“Anorexia is more common in girls or women with higher education or income levels and when asked to choose a racial or ethnic category, they are far more likely to select white, non-Hispanic versus any other racial or ethnic group,” Weissman says. “Eating disorders involving binge eating as a defining feature, such as bulimia nervosa and binge-eating disorder (BED), are more evenly distributed across racial/ethnic groups than anorexia. And, in the case of BED or recurrent binge eating, some studies find that those reporting lower SES or being non-white or Hispanic are more likely to have this type of eating disorder.”

The academic and clinical obstacles that perpetuate the stereotype

Persistent and pervasive medical bias also likely plays a role in who gets diagnosed with and treated for an eating disorder. According to one 2006 study, clinicians were less likely to assign an eating disorder diagnosis to a fictional character based on their case history if the patient was identified as Black versus white or Hispanic.

Even trying to uncover the truth behind who gets eating disorders can be difficult when so much of the research has focused on young, cisgendered, heterosexal females. Men are absolutely vulnerable to anorexia, bulimia and binge eating disorder as well — as many as 10 million males in the United States alone will experience an eating disorder at some point in their lives and 40% of people with BED identify as men. Eating disorders are also an issue for the LGBTQ+ community and the individuals who belong to this community may face unique obstacles and challenges that put them at greater risk of developing an ED. Age also isn’t necessarily a reliable predictor of who gets eating disorders — a groundbreaking 2012 study found that about 13 percent of women over 50 exhibit eating disorder symptoms.

Why does the “golden girl” stereotype still exist?

“Given all of the above, why is there still the ‘golden girl’ myth of eating disorders?” Weissman asks. “There are several drivers of the image of the privileged, white teenager or young adult woman as the typical person with an eating disorder. One: media images often depict a white young woman when featuring eating disorder stories — the epitome is, of course, the late Princess Diana. And in regards to SES, even when a person of minority background is featured, she’ll likely be a movie star, fashion model, or super athlete.”

Another reason the stereotype persists, according to Weissman, is that young, white women simply make up more of the population that’s studied when it comes to eating disorders. “Most studies still are recruiting in places where white young women are overrepresented, such as college campuses or treatment facilities,” she says. “Because of financial barriers and stereotypes about eating disorders, disproportionately fewer people from lower SES or racial/ethnic minority groups go to college/university or seek treatment for an eating disorder, creating a self-fulfilling prophecy that eating disorders only affect who I call the ‘golden girls.’”

Weissman says all of this only serves to reinforce preconceived notions of eating disorders within communities and individuals who don’t fit the “golden girl” stereotype. “Individuals I have counseled who do not fit the stereotype sometimes talk about experiencing double shame,” she says. “Having an eating disorder often is experienced as shameful because of another pernicious myth — namely that these disorders are caused by vanity (pursuit of the thin ideal), willfulness (‘refusal to eat’) or lack of self-control (when binge eating). On top of that, individuals who represent a minority group may feel ashamed for having a problem that suggests disloyalty to their ‘tribe’ — if you have an eating disorder as a black woman, for example, you may feel that you’ve turned your back on your own culture.”

Weismann says the persistent stereotype also limits or restricts individuals who aren’t young, white, or affluent, from entering the treatment field. “Unfortunately, the stereotype also likely reduces interest among minority individuals to want to learn about eating disorders and select a career in research or as a care provider, creating a negative cycle whereby the field is not perceived as welcoming or relevant to anyone who isn’t white,” she says. “The truth is that eating disorders are multifaceted problems that have multi-factorial causal origins; helping reduce the burden of eating disorders requires the contributions of a diverse pool of researchers and clinicians.”

As researchers continue to uncover the complicated factors that influence the development of eating disorders, it’s important that we shift the conversation and public perception around who these illnesses affect. Eating disorders have always and continue to afflict individuals from all walks of life, and educating as many communities as possible may go a long way in getting help to those who need it — regardless of what they look like or whether they fit the false narrative of who these diseases impact.