From Perfectionist to Peer Mentor: How I Built a Life Worth Living 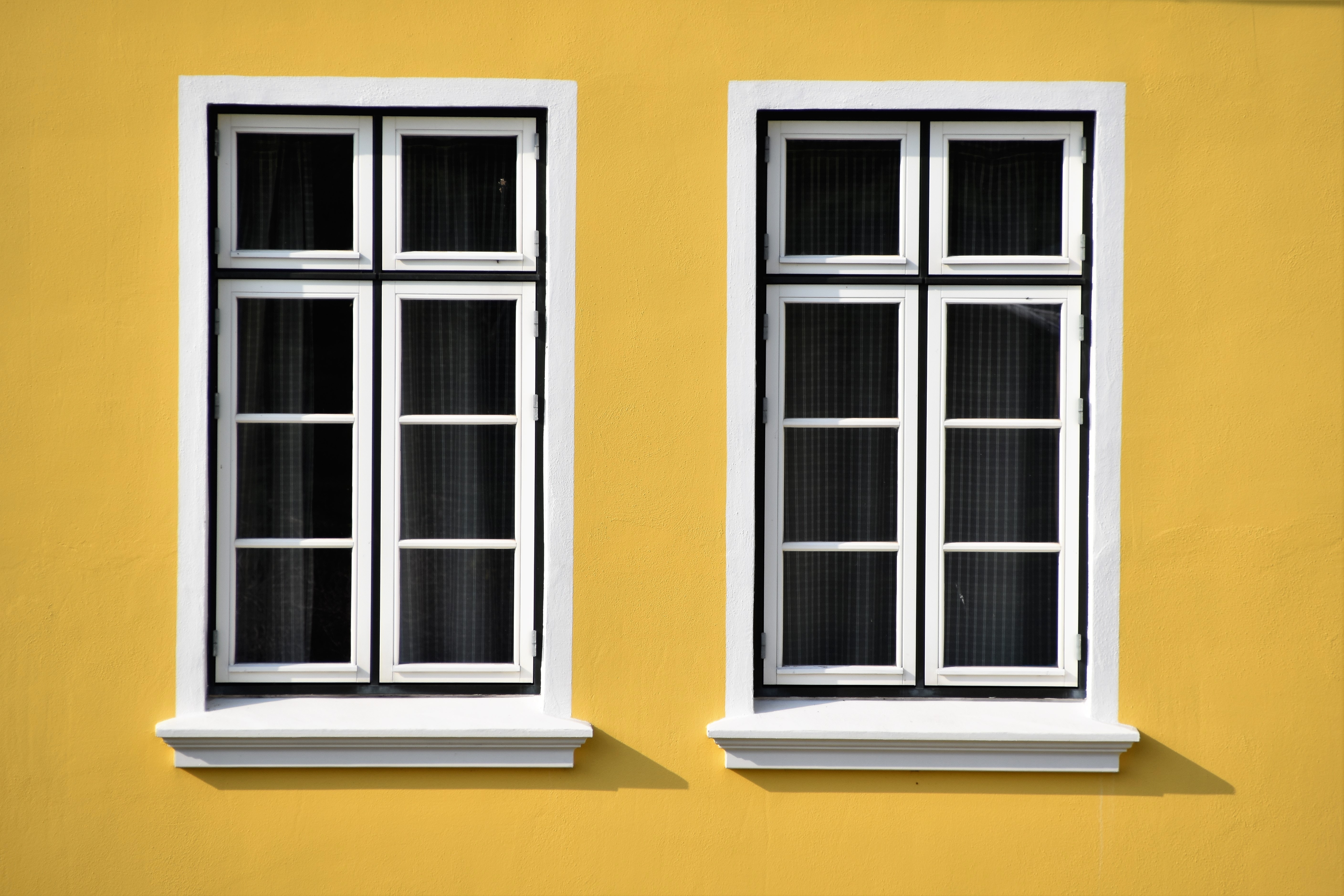 These labels were assigned to me by well-intentioned family and friends from as early as I can remember. At times, though, they felt more like directives than descriptors - an identity I had to live up to. And I clung to that last directive for dear life.

On my quest toward “perfection,” I happened upon a new identity, one consumed by calorie counting, body checking, restricting and secret exercise. I didn’t have to look far to see these behaviors in action; they were the same ones my older sister had practiced just a couple years prior -  the ones that had landed her in the depths of anorexia nervosa.

Before long, I too received a diagnosis of anorexia and clinical depression, and with each pound lost, the eating disorder’s grip became stronger until I had no identity except for it. Anorexia provided comfort, control, safety and a sense of accomplishment. Why would I ever want to give it up? Being good at something felt good.

Reflecting on my experience 15 years later, I remember the illness mostly in snapshots. Refusing to attend my best friend’s birthday party out of anxiety about eating in front of other people. Spending an entire family road trip scheming my way out of meals and angrily writing in my journal from the back seat when forced to eat a Subway sandwich. Shivering from being too cold to swim with my friends on summer vacation. What should have been joyful moments of adolescence were taken away by the eating disorder.

My parents, anorexia experts-by-experience, shuffled me around to various appointments where concerned doctors raised alarm about my low heart rate and insisted I be admitted to a residential treatment center for nutritional rehabilitation. My mom, hell-bent on keeping me at home, gave me an ultimatum: I could either stay home and do what she said to get better, or be sent hours away to inpatient treatment. At age thirteen, the prospect of being sent far away from home terrified me more than the alternative, so, much to my eating disorder’s chagrin, I (mostly) complied.

What I didn’t see at the time was that my mother was saving my life.

Let me pause here to acknowledge the enormous privilege in my story. I fit the anorexia stereotype of a white, middle-class, thin, cis-gender female, and I therefore received a formal diagnosis fairly quickly. I had parents who were familiar with eating disorders and could swiftly intervene. Food was not scarce, and I had a stay-at-home mom with the time and financial freedom to grocery shop, cook, sit with me at meals and book appointments with highly qualified clinicians in my Los Angeles-area hometown. I grew up in a loving household and had the luck and privilege so many with this disorder are not afforded.

Even still, recovery was HARD.

We know eating disorders are brain disorders and I was genetically predisposed to the temperament traits that can fuel them. I was (and still am) perfectionistic, achievement-oriented, harm-avoidant and attentive to detail with a tremendous capacity to feel. And my goodness, did I begin to feel in recovery. My restrictive behaviors had numbed the shame, fear, and loneliness deep inside me (if only temporarily), so changing the behaviors left me raw and vulnerable, unsure of how to process the full spectrum of emotions that came flooding in as a result.

My therapist encouraged me to approach my emotions with curiosity and channel my academic drive to help me become a “student” of the eating disorder voice. I began to externalize the eating disorder and recognize its patterns. I learned how to “cope ahead,” challenge my black-and-white thinking, evaluate the utility of my own perfectionist rules, ask for help, and explore the concept of true self-care.

Eventually, as my brain and body healed and became invested in life—through friendships and new hobbies—it became easier to drown out the eating disorder. Without its voice occupying my every thought and action, I began to realize the eating disorder’s values—control, manipulation, achievement at all costs —were not my own; in fact, they were in conflict with what I really believed.

Some parents describe this time as “seeing the lights come back on” in their child. For me, it felt like someone slowly cracking open a window in a dark room to reveal the light on the other side. It was a bit blinding at times; but I was also curious enough to peer through the windowpane. It turned out that the light on the other side was life, and my eating disorder was keeping me from participating in mine.

Armed with new skills, a greater awareness of myself, and medication that continues to help me manage my depression to this day, I began to step outside the dark room and into my life. From this vantage point, everything looked different. I learned that many of the temperament traits that contributed to the onset of my eating disorder were not inherently negative. They made me an excellent student, employee, friend, and listener, when channeled appropriately.

I’ve remained strong in my recovery for several years, and even when moments of change (like my first year away from home at college) appeared to threaten my progress, I returned to the wise-minded Mackenzie I had come to know through my journey. Unlike the eating disorder, which incessantly whispered lies in my ear, this person revealed truths —beautiful truths that I might have never come to learn if not for my recovery experience. Some days, I have to fight a little harder to access them, but I know they’re there.

Today, as a Peer Mentor at Equip and a Master of Social Work student, I channel my innate traits of empathetic listening, attention to detail and emotional awareness into helping people receive quality treatment like the kind that saved my life. My new identity is rooted in recovery-oriented values of body liberation, food freedom, and Health at Every Size, and most importantly, it feels authentic to me. This is the life I’ve built, and it’s absolutely worth living.