What Is OSFED? Your Guide to Signs, Symptoms, and Treatment 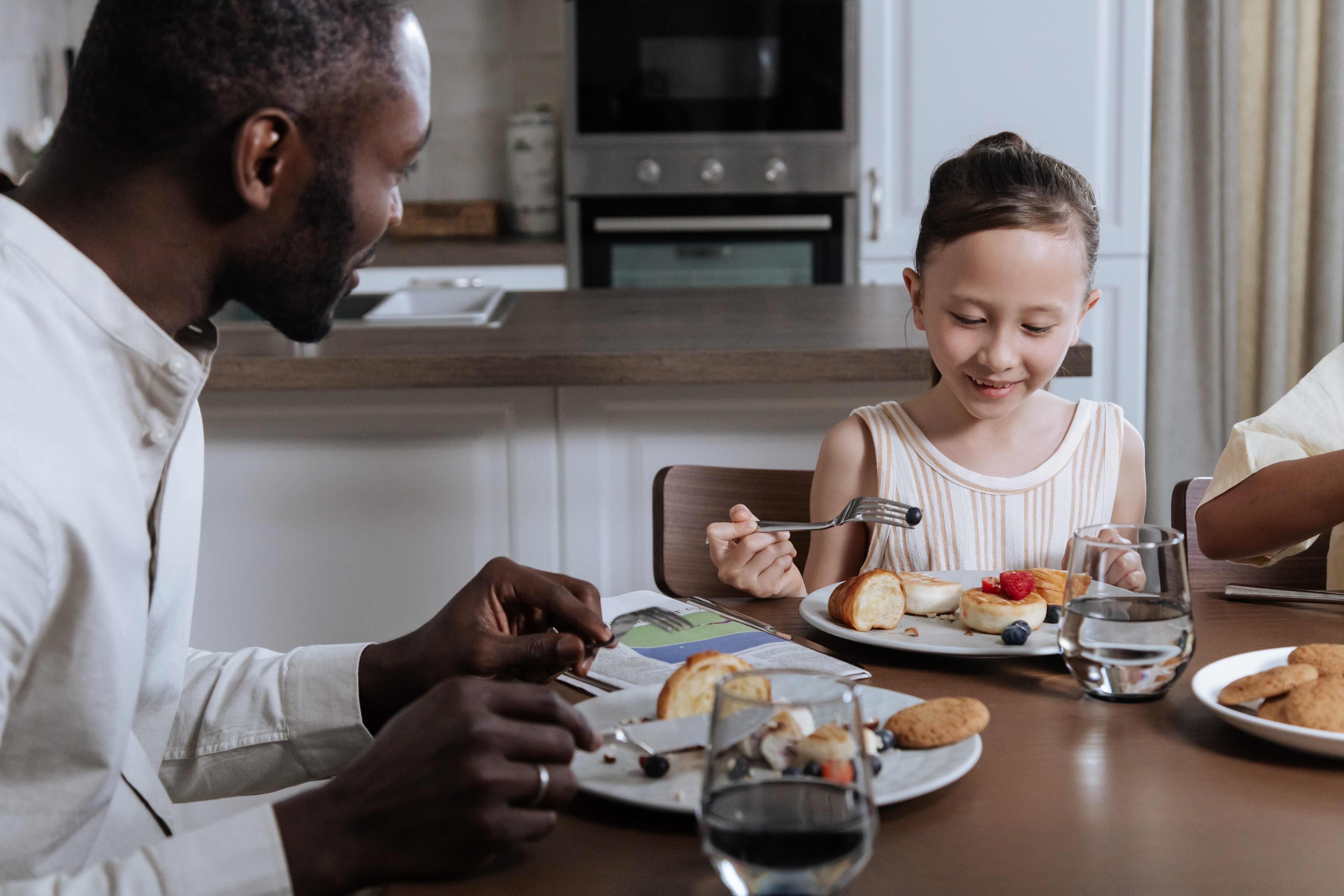 OSFED is an acronym that stands for Other Specified Feeding or Eating Disorders, an eating disorder diagnosis category that includes a range of eating challenges that do not fit neatly into other clinical diagnoses.

One reason the term OSFED may be less familiar to both medical professionals and the general public is that it is relatively new. In 2013, OSFED officially replaced the term EDNOS (Eating Disorder Not Otherwise Specified) in the most recent edition of the Diagnostic and Statistical Manual of Mental Disorders (DSM-V). Despite the formal change in the name, some people continue to use the name EDNOS.

Because OSFED can be viewed as a “catch-all” term, many people falsely assume this diagnosis isn’t as severe as more commonly known eating disorders, such as anorexia nervosa or binge eating disorder. It’s important to know that OSFED is just as serious as other eating disorder diagnoses.

There is a range of specific diagnoses that fall under the OSFED umbrella:

What Are the Symptoms of OSFED?

The symptoms of OSFED are similar to those of anorexia, bulimia, and binge eating disorder. Someone with OSFED may show several or many of the following warning signs:

What Are the Health Effects of OSFED?

As with other eating disorder diagnoses, OSFED can cause serious harm to both physical and mental health. The entire body can be affected by OSFED, with particular risk to the brain, the heart, and the digestive system. Having OSFED can also trigger depression, anxiety, and obsessive-compulsive disorder–or worsen those conditions if they existed before the eating disorder. Eating disorders, including OSFED, increase  the vulnerability to substance use disorder and heighten suicide risk.

OSFED interferes with the ability to connect fully with family and friends. This social-emotional toll can intensify mental health struggles and drive further eating disorder behaviors.

How Is OSFED Treated?

As with all eating disorders, treatment for OSFED focuses on helping patients eat regular meals and snacks throughout the day and eliminating purging or other eating disorder behaviors. For Night Eating Syndrome, treatment also seeks to address any disruption in the wake-sleep cycle. For other OSFED types, treatment would resemble approaches for similar diagnoses; for instance, the treatment for subthreshold bulimia nervosa would be the same as for bulimia nervosa. For all types of OSFED, having the support of family and friends–in addition to a clinical treatment team–offers the best chance for a robust recovery.

Restricting, bingeing, and purging are harmful in any amount — even when they don’t meet official clinical thresholds for the more commonly known eating disorders. The good news is that eating disorders are treatable, and anyone suffering in their relationship with food should seek out effective treatment options, such as Equip. No matter how someone’s eating disorder manifests, they deserve the support they need to experience life in recovery.