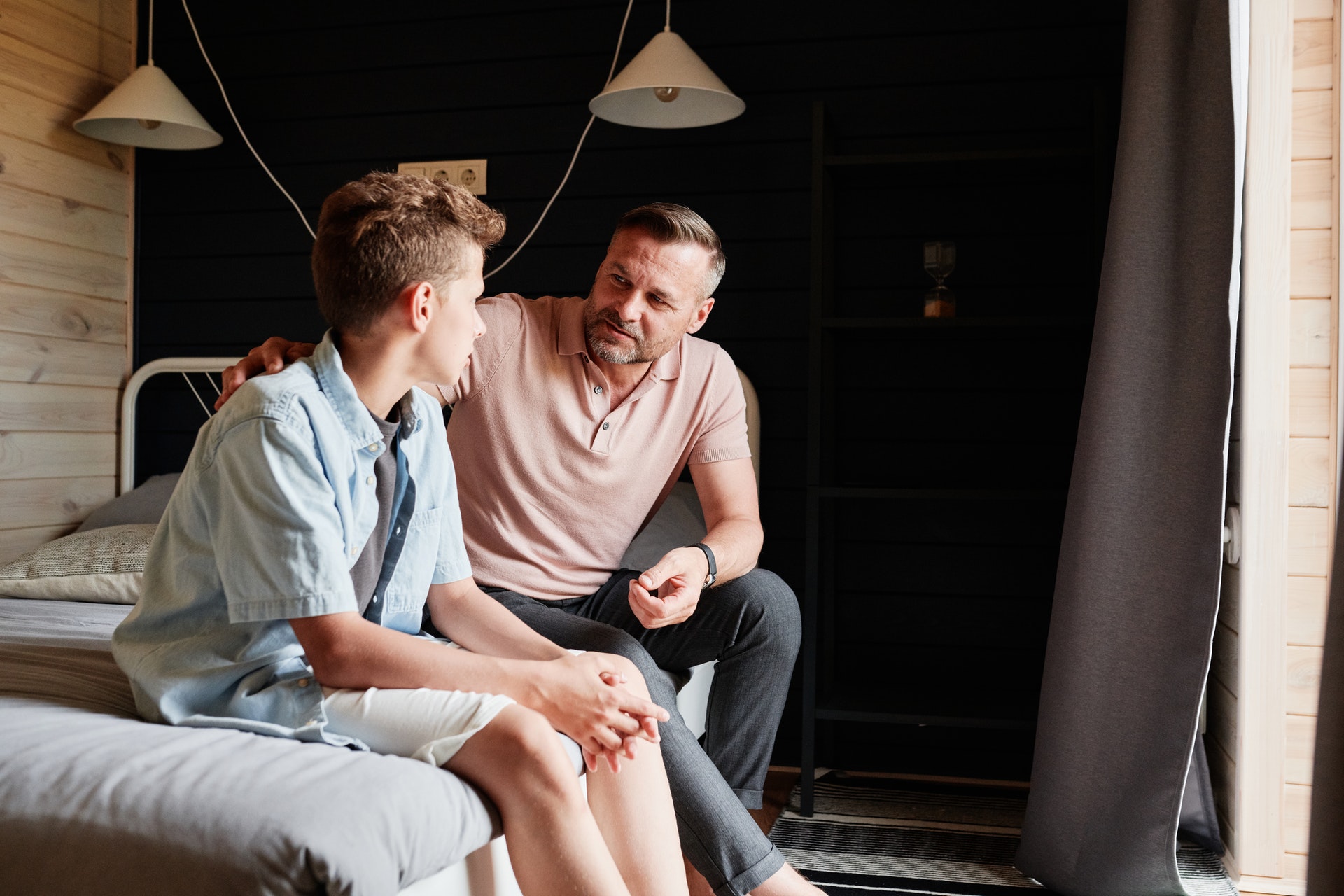 As more people become aware of the rising rates of eating disorders, it’s common to wonder if someone you love may be struggling. While an eating disorder professional – such as a therapist, dietitian, or psychiatrist – is best equipped to determine an official diagnosis, recognizing possible symptoms of an eating disorder is an important first step to getting the support your loved one may need.

Eating disorders can be difficult to spot because they vary widely from one person to another, and many of the behaviors around food and exercise may be perceived as “healthy” – making it even harder to realize someone may be suffering from an illness. Learning about the range of various symptoms below can help you stay informed and aware.

One common red flag for many eating disorders is a change in the way someone eats, such as shunning foods they used to enjoy. Other food-related symptoms include:

Because eating disorders can affect every organ system in the body, physical symptoms are often present. While weight loss or weight fluctuations are probably the sign people are most familiar with, a lack of expected gain in weight or height in growing children is another major cause for concern.

Additional physical symptoms to watch out for are:

Even though eating disorders, by definition, refer to a problem with eating, exercise is a common component of these illnesses. Some warning signs of potentially problematic exercise include:

Not everyone with an eating disorder has body image concerns, but for those who do, intense dissatisfaction with physical appearance can interfere with daily life. Some signs that someone is struggling with body image:

When someone is suffering from an eating disorder, it can affect their mood and relationships. New or increased anxiety, depression, or obsessive-compulsive symptoms are very common in those with eating disorders.

However, changes in mood can also be more subtle, such as increased irritability or gradual social withdrawal. Many people with eating disorders also suffer from intense perfectionism and black-and-white thinking, such as feeling that anything less than an ”A” is a failure.

If any of the above symptoms sound familiar to you, it’s time to get your loved one the support they need. And if you aren’t sure but have a gut feeling that something just doesn’t seem right, listen to your intuition. Eating disorders can be very secretive and sneaky, so if you’re picking up on any warning signs, odds are that you are right to be worried.

It can be scary to recognize someone you love might be suffering from an eating disorder. Remember that eating disorders tend to get worse over time, so acting now – rather than taking a “wait and see” approach – is the best thing you can do. Getting someone timely treatment could be the greatest gift you ever give them.