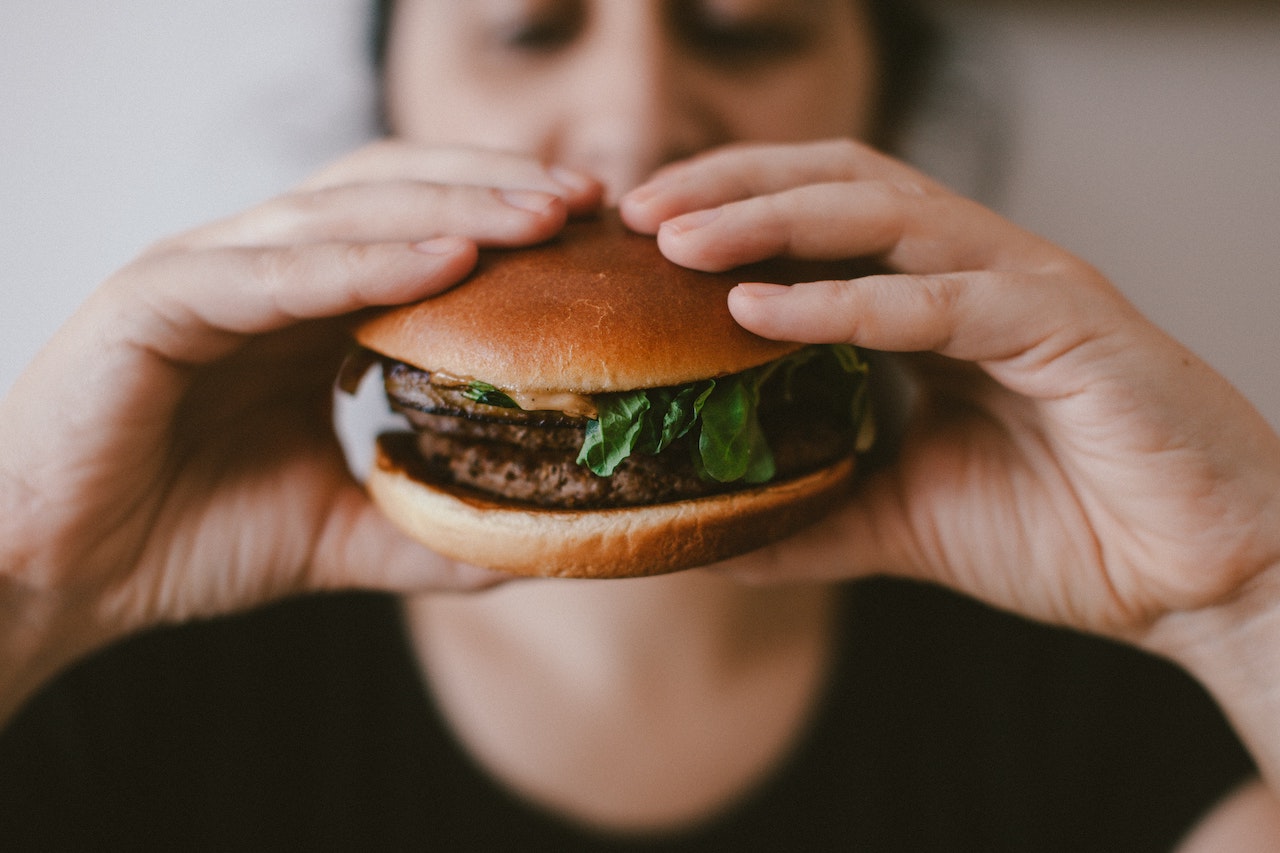 Remember those spot-the-difference games in kids’ magazines? Two identical-seeming images appear next to one another, and you’re tasked with finding the ways in which they differ. At first glance, the differences seem nonexistent. But after a while, once your eyes have become familiarized to the shapes and colors, you begin to see: the ball in the left picture has blue and white stripes, not polka dots; the little girl on the right has her eyes closed, not open; on the left, a cloud hides part of the sun.

Trying to tease out the differences between eating disorders and disordered eating can feel like a similar process.

Alike though they may be, eating disorders and disordered eating are distinct from one another  — though both are a cause for concern. We dove into the research and talked to experts to help you tell the difference.

Before we can begin to understand disordered eating and eating disorders, it’s helpful to have a baseline for comparison. As a caveat, every person’s eating behavior is unique to them, and there is no universal definition of “normal” eating. But many of the definitions of non-disordered eating emphasize the idea of eating to meet your body’s needs and not spending a disproportionate amount of time thinking, obsessing, or stressing about food. “Normal” eating habits looks different from person to person, but they tend to be flexible and oriented toward hunger cues, pleasure, and social circumstances.

People with disordered eating habits may limit their food choices (which can include frequent dieting), assign moral value to food, restrict food, or exercise to “make up” for something they ate. These behaviors are not only the hallmarks of certain eating disorders, but also behaviors that are often praised by society. Indeed, because eating disorders and disordered eating both exist against the landscape of a society steeped in diet culture and fatphobia, differentiating one from the other becomes that much more difficult — but it’s possible. Here’s how to identify both and discern one from the other.

How to tell the difference eating disorders and disordered eating

According to Hill and Rui Tannimura, RD, a registered dietitian with Equip, some of the most common signs of disordered eating include:

Determining whether these disordered behaviors are emerging out of an eating disorder requires looking holistically at the person and taking into account the ways these behaviors impact their life, including medical complications. “The primary difference between eating disorders and disordered eating is the severity, frequency, and length of the behaviors,” explains Tanimura.

Some things to consider when evaluating if it might be an eating disorder:

Other health complications of an eating disorder include low heart rate, loss of tooth enamel, and hair loss, as well as depression, anxiety, and suicidal thoughts.

While people with disordered eating habits may be preoccupied by thoughts around food and their body, their life generally isn’t greatly impacted. With an eating disorder, however, those thoughts and behaviors occur so frequently, and are so intense, that the eating disorder reshapes life. Indeed, severity and frequency is often cited as the primary differentiating factor when thinking about eating disorders vs. disordered eating. “If caregivers start to observe an increase in the severity and frequency of these red flags, it is time to intervene,” says Taniumura.

According to NEDA, when someone’s disordered eating habits become so severe that they take away from normal functioning, it is a strong indication of an eating disorder. For example, a child who skips her best friend’s birthday party out of anxiety around the cake, or a teen who lies to his parents and goes out on a 5-mile run despite having a bad cold.

What’s happening inside someone’s mind matters, too. While those with disordered eating habits may think about food more than others, the level of obsession is far more intense with an eating disorder. Those struggling with an ED are often so fixated on food — what they did eat, what they didn’t eat, what they will eat, how they’ll avoid eating — that it impairs focus and makes it nearly impossible to stay present.

One helpful way to think about it is to ask how often someone thinks about food or their body, and how often they want to think about food or their body. If the gulf between those two answers is significant, it shows that their brain is being monopolized by thoughts over which they don’t have control. This is a major red flag for an eating disorder.

The number of behaviors

Eating disorders are a cluster of symptoms. Adopting one disordered eating habit — unhealthy and damaging though it may be — is not an eating disorder. So if you observe some disordered habits in a loved one, take a step back and begin to notice what else there might be. Are they simply skipping afternoon snack all of a sudden? Or are they skipping afternoon snack and exercising before breakfast and becoming socially withdrawn? If you see a lot of concerning behaviors emerge, it could be the beginning of an eating disorder.

Should you be concerned if it’s “just” disordered eating?

One worrisome twist to all of this is that disordered eating behaviors have become increasingly normalized and even praised in our society – making them easy to dismiss. As the thin ideal still prevails and diet mentality permeates our culture, our conversations, and our conscience, habits like skipping meals or exercising for hours each day are socially accepted. This not only means that harmful behaviors may go unnoticed, but may also encourage disordered eating behaviors in those susceptible to them.

But even if disordered eating habits aren’t the precursor to a full-fledged eating disorder, they can still be dangerous. Disordered eating can still increase the risk of anxiety and depression, and lead to physical health issues like digestive problems, fatigue, poor sleep, and nutritional deficiencies.

How to help someone struggling with disordered eating

If you’re worried that your child — or anyone in your life — is engaging in disordered eating behaviors, it’s important to ask your primary care provider for a medical assessment. This advice holds true even if you fully understand the characteristics of eating disorders vs. disordered eating and have determined that their behavior falls into the latter category.

Tanimura emphasizes that it’s vital not to delay seeking help: “Early intervention is key to preventing further damage,” she says. “There are eating disorder assessments online that could be the first step. Seeking support as soon as possible is strongly encouraged.”

In some cases, parents might be surprised to find out that the “mild” disordered behavior they observed was just the tip of the iceberg. “People are often very skilled at hiding their eating disorder, and it might initially appear more mild than it actually is,” says Hill. “Parents and caregivers are often shocked to learn not only that their child has an eating disorder, but that the eating disorder has been going on for a while without anybody knowing.”