Why do New Year's Resolutions revolve around weight, anyway? 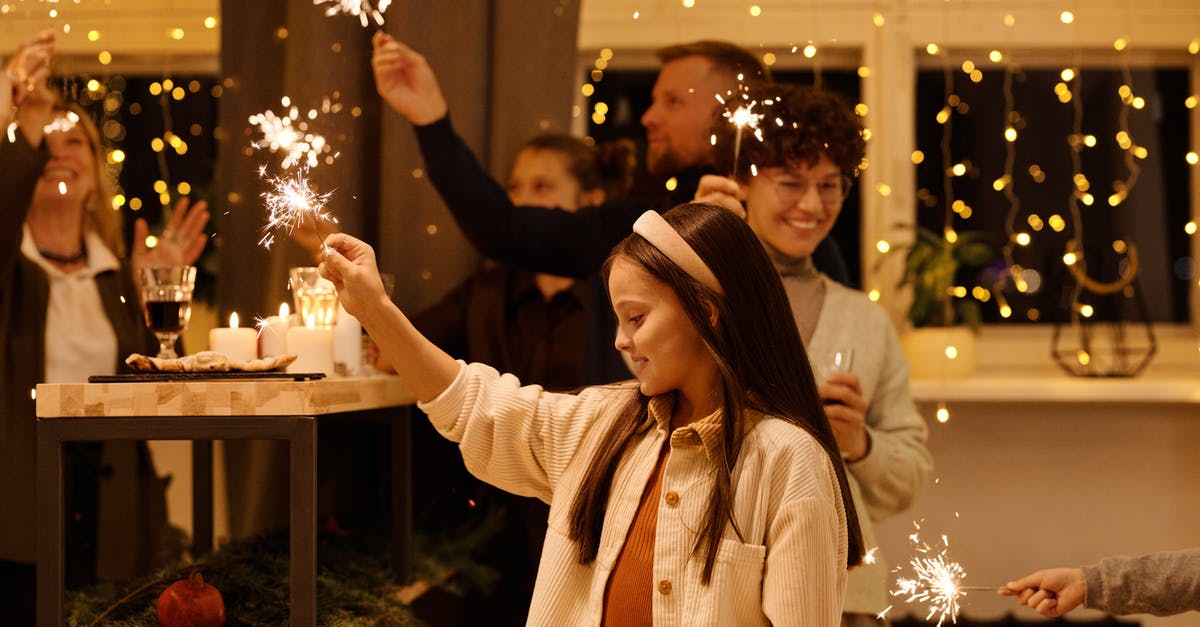 A “resolution” on its own is not inherently good or bad, but somehow New Year's Resolutions have turned into a focus on getting into a gym routine or starting a new fad diet. At some point, this was likely a reaction to perceived (or real) weight gain during the holidays.

But who said we need to do anything about that weight change? The truth is that weight can fluctuate throughout the year naturally, and changes in weight don’t hold moral value. Gaining weight does not reflect poorly on our self-worth or moral attributes such as “self-discipline,” despite the messages we may receive from diet culture. Focusing on a major overhaul to “correct” weight gain can mean setting yourself up for frustration or failure to maintain whatever strict regimen you set up in that resolution. In fact, less than 25% of people actually stay committed to their resolutions after just 30 days! (1)

So instead of trying to have some major amazing breakthrough, many people end up feeling disappointed with themselves, or worse, getting into unhealthy weight control behaviors because they are still so focused on that holiday weight gain that they were taught to view as  “bad.”

Instead, this year, I recommend this: focus on acceptance; focus on finding passions in life outside of your appearance; identify activities that will fill your days with pleasure or a sense of achievement or connection with others. As Equip’s Chief Clinical Officer, Dr. Erin Parks said, “The diet industry would like us to focus on how we want to LOOK in 2021; we urge you to focus on how you want to FEEL.” Shifting your focus in this way can still bring growth into your new year, separate from your physical appearance. This can also be a rich opportunity to practice embracing change in all forms: not just on the scale or in the mirror.   In fact, some of that holiday body change may very well have been a misperception based on a hyper-focus on your body. And the re-focus to other fulfilling things in life can be the much needed solution.

Do you need to set a resolution or a goal? Nope. But if you do, consider choosing one  that builds on your strengths rather than one that assumes you have something that needs to be fixed.