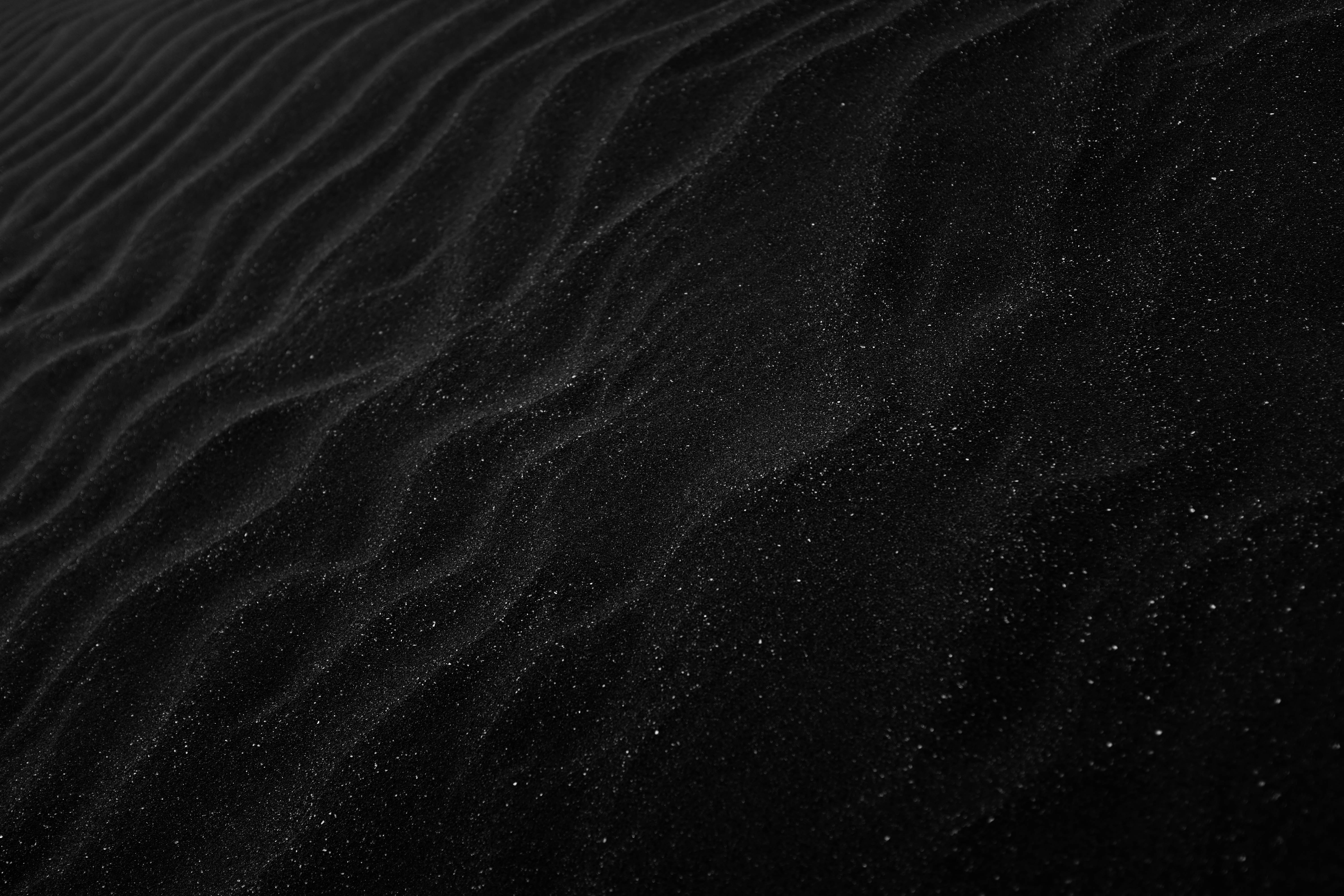 While recent media has focused on the spike in eating disorders among adolescents during the pandemic, a silent and equally devastating problem has been building - expensive, unproven, failing treatment models.

A paper published earlier this year which evaluated the state of the anorexia treatment landscape in the U.S. described the conditions with one powerful word: “crisis.”

According to the paper, titled, “Treatment of Patients With Anorexia Nervosa in the US—A Crisis in Care” published in JAMA Psychiatry, there are a long list of shortcomings around how this country addresses disordered eating. Eating disorders continue to cost the U.S. approximately $65 billion, and there are still no targeted treatments that address the neurobiology of illnesses like anorexia.  private programs to offer untested, non evidence-based interventions in the wake of academic medical center closures.

What are the problems with eating disorder treatment in the United States?

“Treatment for eating disorders in the United States is the Wild West,” says study author, Cynthia M. Bulik, PhD, FAED, founding director of the University of North Carolina Center of Excellence for Eating Disorders. “In the absence of standards of care and outcome reporting, individuals with eating disorders and their families are confronted with a dizzying array of direct-to-consumer, and direct-to-physician marketing, with no way of accurately evaluating whether they are truly receiving high quality evidence-based care from adequately trained healthcare professionals.”

As Bulik and co-author Walter H. Kaye, MD, outlined in the study, anorexia is a serious, potentially fatal illness that frequently requires “prolonged hospitalization for weight restoration and medical and psychiatric stabilization” in the current state of under-diagnoses and faulty treatment. Anorexia is  one of the most lethal psychiatric disorders and has a relapse rate of almost 50%. While Family Based Treatment (FBT) has been found to be the gold-standard of treatment for young people, it is stuck in academic circles and has not been disseminated to the public.

Another challenge in eating disorders treatment has been the shrinking pool of academic medical centers. According to the paper, eating disorders programs housed in academic medical centers have been closing or shrinking over the last decade because they simply can’t compete with the proliferation of private treatment centers — many of which may not offer evidence-based approaches. Fewer medical facilities treating eating disorders means fewer medical school students receiving any clinical eating disorder education, further perpetuating the problem — “fewer emerging clinicians may be prepared to care for these patients, and more lives could be lost,” the authors write.

“A vicious cycle is emerging with many academic medical center-based programs shrinking or closing, which decreases the availability of treatment programs for the most critically ill and reduces opportunities for health professional trainees to receive training in evidence-based care of eating disorders,” Bulik says. “These closures also dry up the pipeline of future clinician-scientists who are academically and clinically prepared to design studies and develop interventions to improve eating disorders treatment and outcomes. In the absence of high quality research proposals, federal funding for eating disorders research may further dwindle below the current meagre rates.”

The lack of regulation makes it hard to get effective help

Another major issue with eating disorder treatment in the U.S. is the fact that treatments aren’t  regulated in any way, making it easy for anyone to market their own direct-to-consumer programs — whether they work or not. And of course, many of these fee-for-service programs come at a high cost. Insurance reimbursement is severely lacking for anorexia, Medicaid coverage for eating disorders is highly variable, and Medicare doesn’t cover some key components of evidence-based treatment (like nutrition therapy).

“Although research on the biology and genetics of eating disorders is making impressive advances, translating those findings into treatments is lagging woefully behind and will decelerate further with the shrinkage of the pool of next generation translational scientists in eating disorders,” Bulik says.

How we can rewrite the future of eating disorder treatment

So where do we go from here? Bulik and Keyes offer some guiding principles that could help change the trajectory of anorexia treatment in the future:

●  Early detection and referral. People with anorexia typically experience symptoms for years before they seek treatment. Training more front-line physicians (like pediatricians), as well as teachers, parents, and coaches, to spot the early signs of an eating disorder will lead to better outcomes.

●  Development of care standards. Bulik and Keyes suggest that some kind of mandated standards of care must exist and be implemented and that these standards be rooted in evidence-based treatments.

●  Servicing underserved populations. Access to care is a must for improved treatment outcomes and there have to be more academic centers that combine research and clinical care with evidence-based approaches.

●  Multidisciplinary care is a must. Bulik and Keyes write that “successful eating disorder treatment necessitates integrated multidisciplinary care across development and levels of care and considers patients and their families.” Improved virtual therapy and real-time interventions need to become the norm for better outcomes.

●  Improved funding. The fact remains that anorexia and eating disorders in general receive very little funding compared to other psychiatric disorders. While the estimated financial value of medical research for eating disorders in 2018 and 2019 was $49.8 million ($9 per person with an eating disorder), Alzheimer’s disease was $239 per individual, autism was $109 per individual, and schizophrenia was $69 per individual. Bulik and Keyes encourage stakeholders “including federal funding agencies, philanthropic organizations, patients and families, advocates, insurance companies, policy makers, and clinicians, to coordinate dialogue to set priorities for the field.”

While these changes won’t happen overnight, experts in the field are continuing to seek out ways to improve early detection rates, accessibility, and of course, treatment protocols, for individuals with eating disorders. And while research and clinicians continue to develop more effective protocols, evidence-based programs like Equip are available to those seeking immediate, comprehensive support. Practical Tips on How to Support a Positive Relationship with Food