I Felt Alone When Diagnosed with ARFID – Until I Found Mentorship 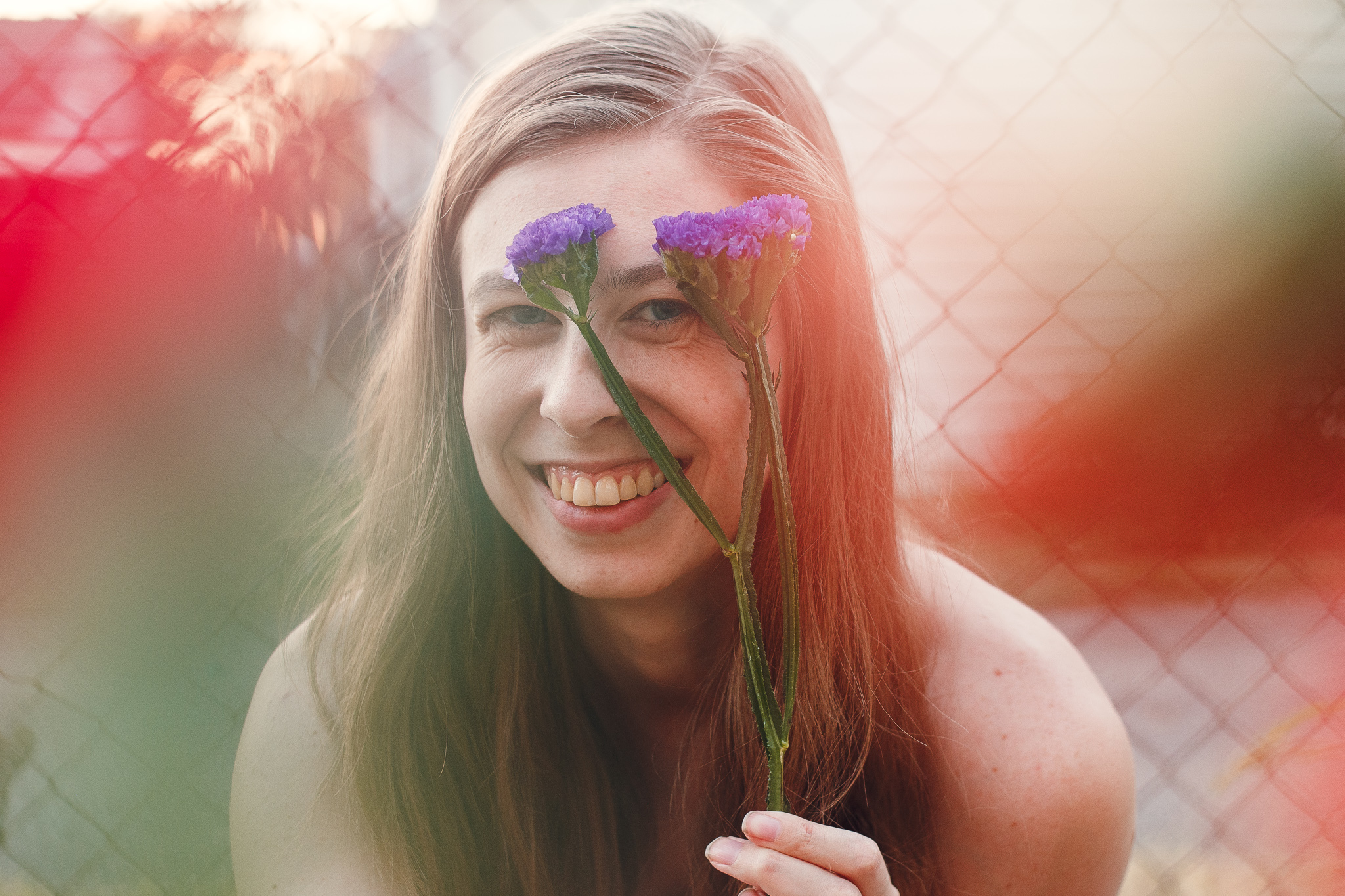 I once met with a registered dietitian who was new to my treatment team, and when I mentioned my eating disorder, she immediately assumed it was anorexia nervosa. When I began explaining that no, it wasn’t anorexia, she cut me off and asked, “bulimia?” Trying to contain my exasperation, I said, “no, I have ARFID.” Her response was, “what’s ARFID?”

This isn’t the first time I’ve been asked this by a medical professional, or even a mental health professional. My eating disorder is far less common than the ones most of us  grow up hearing about, and rarer still because I am an adult. ARFID stands for Avoidant/Restrictive Food Intake Disorder and is associated with a lack of interest in food or a low appetite, avoidance based on sensory sensitivity to certain foods, and/or a fear of food/eating due to a traumatic experience (like choking or vomiting).

ARFID is most common in children and adolescents — in fact, the average age ARFID patients seek treatment is 12-years-old. People with ARFID constitute about 14% of those seeking eating disorder treatment (Fisher, 2014). The notable factor that separates ARFID from more common eating disorders, like anorexia or bulimia, is that body image issues are not a core aspect of the eating disorder — however, some folks struggling with ARFID do have those issues and a fear of fatness.

Like many children who develop ARFID, I grew up a picky eater. In addition to the picky eating, I also began having nightly spells of nausea at an early age, the exact cause of which is still unknown. I would fall asleep night after night on the bathroom floor, overwhelming anxiety convincing me that I was going to be sick. I never was. But my brain convinced me that nausea was something to fear. For a brief period, I adopted compulsive behaviors in an attempt to fall asleep in my bed rather than on the bathroom floor. Soon I got anxious about certain foods, sure that they would cause me to vomit, so I avoided them altogether.

This childhood avoidance of certain fear foods started small—I was still receiving appropriate nutrition. Later though, adulthood became a breeding ground for uncertainty and anxiety. Far from the meals I trusted—the meals my mother made—I grew more and more fearful of food. Though I had not experienced food poisoning since well before the chronic nausea set in, my anxiety was certain that if I wasn’t careful enough, I would wind up sick.

Then a couple years after college, a close coworker got food poisoning in the middle of our shift. As a result, I was required to step in to help with their work, and heard excruciating details of my coworker’s sickness from my peers. That night, I had my very first panic attack. It was also the night that I decided to stop eating entirely.

Because of my emetophobia (aka, a fear of vomiting), I fall under the “aversion to eating due to a traumatic experience” category of ARFID. Trauma is defined as any experience that overwhelms your ability to cope. Years of chronic nausea had left me unable to cope, and the experience with my coworker only traumatized me further. A few months later, malnourished and underweight, I was strongly encouraged to seek treatment by my therapist and was admitted to the University of California San Diego’s Eating Disorder Center for Treatment and Research (UCSD).

My outpatient therapist recommended UCSD because of its intensive and rigorous program and top of the line ARFID treatment. However, during my first week, my eating disorder fought hard, and begged my parents to let me switch to a less intense treatment program. I was required to eat all meals and snacks in treatment, and refeeding/nutritional rehabilitation after many months of restriction was incredibly tough. Not to mention, in group therapy (a daily occurrence) I spouted on and on about how I didn’t belong there and how no one understood me.

ARFID can be an isolating diagnosis when it seems like no one understands your specific experiences, and eating disorders have a way of speaking through you, pushing you to live outside of your values, to isolate you even further. Using the skills I was offered, I ultimately chose to remain at UCSD, and I’m so glad I did. I soon found that the more I ate, the more I wanted to eat. I also quickly realized I had much more in common with my fellow patients than I first thought. I made lifelong friends, and even though most of them could never fully understand my specific disorder, they knew what it was like to be consumed by the darkness of an eating disorder. I wouldn’t have made it through treatment without them. It is because of these experiences that I became a Peer Mentor with Equip.

As soon as I read about Equip’s revolutionary treatment approach, with each patient being surrounded by a five-person provider team which includes mentors with lived experience, I applied.  Equip provides each family with a family and peer mentor in addition to a therapist, dietitian, and medical provider and I felt called to offer the mentorship that I never had. Struggling with ARFID can be an isolating and confusing experience, even within the eating disorder treatment community. I hope to help others feel less alone and more optimistic about their potential for full recovery by working as a mentor and telling my story.

ARFID is less common, yes, and I hope there continues to be education about this disorder. It can feel even lonelier and more disorienting for someone struggling with ARFID when their own doctor or outpatient therapist isn’t familiar with the disorder. Equip recognizes these experiences, and provides patients with a provider team familiar with ARFID, which includes both a peer mentor and family mentor with lived experience with this eating disorder. We are excited and dedicated to offering mentorship to those who may also feel isolated within an ARFID diagnosis.

Over the years, once I nourished my brain and body back to health, I honed and curated a toolbox of skills that work best for me, to be able to live a life worth living, free of the distress and dysregulation of my eating disorder. My anxiety is significantly reduced and manageable, and I am able to approach food with joy, spontaneity, and flexibility; something I never would have thought possible in the throes of my eating disorder. It wasn’t until a few years after I left treatment that I began processing the initial trauma that led me to ARFID, and now that I default to healthy coping skills rather than maladaptive ones, I am able to do this work. I am proud of the work I have done in recovery to be able to be in the position to help others on their recovery journeys. I am living proof that recovery from ARFID is possible.