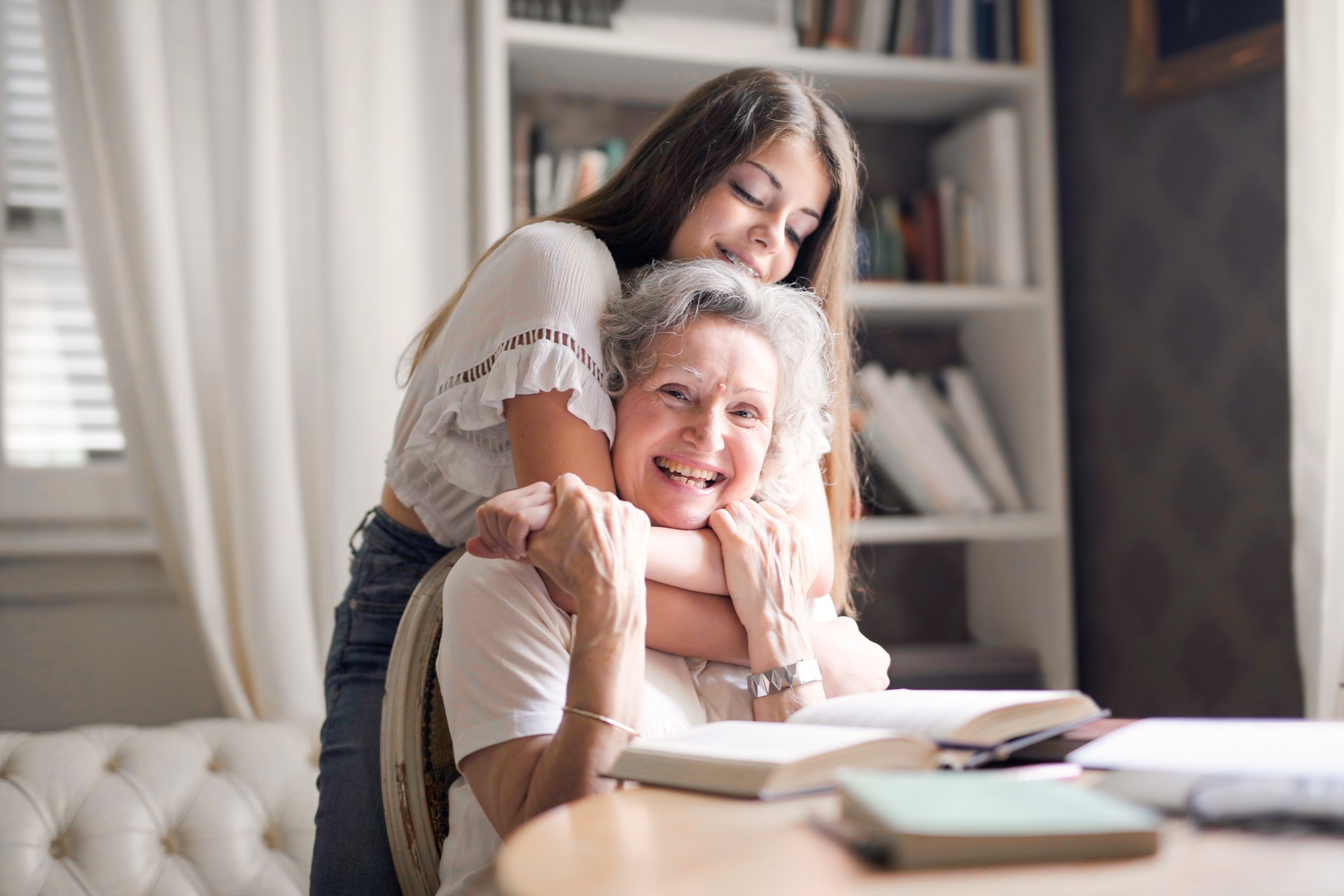 For all the increased awareness around eating disorders in recent years, myths about who gets them and why still abound.

“My hope is that debunking myths about eating disorders will reduce shame and blame, increase the likelihood that people can receive an accurate diagnosis, and increase availability of evidence-based treatments for eating disorders,” says Equip Therapy Director, Tana Luo.

Here are some of the major myths that need debunking, stat.

“The biggest misconception about what causes eating disorders is that families or parents cause them,” says Equip Director of Lived Experience JD Ouellette. “That’s false and incredibly painful and damaging for everyone; it can be — and has been — quite literally, deadly.”

There is a genetic component to eating disorders — in fact, researchers have found that a first-degree relative of someone with a disorder is up to 12 times more likely to develop one than a relative of someone without a disorder. But genetics is only part of the equation; eating disorders are brain disorders rooted in a complex combination of genetic, biological, and environmental risk factors. There is no single “cause” of an eating disorder, and placing the blame on parents or other family members doesn’t help patients get the effective, evidence-based care they need to recover.

“We now know that families do not cause eating disorders, and, in fact, families are critical to helping people recover,” Luo says. “This misconception takes families out of their essential role in recovery.”

The question of “choice”

Another major myth about the cause of eating disorders stems from the outdated notion that eating disorders are somehow born out of choice; as if the people who experience them bring  the illnesses on themselves. Just as dangerous as the concept of familial blame, this myth can prevent individuals from receiving the critical help they deserve to get better.

“Social stigma surrounding eating disorders takes many forms,” says Jessie Menzel, Equip’s Senior Director of Clinical Training. “From painting these disorders as pursuits of vanity to reframing a complex illness as simply laziness or lack of self-control. This prevents the recognition of eating disorders by medical and mental health professionals, prevents the provision of appropriate treatment recommendations, prevents adequate insurance coverage and reimbursement, and prevents people from seeking help. ”

Why myth busting is critical

General awareness and education is critical when it comes to demystifying, destigmatizing, and treating eating disorders — but a major goal of myth busting is to legitimize these illnesses in the first place.

“The knowledge that eating disorders are brain disorders can have a tremendous impact on how research into eating disorders is funded,” Menzel explains. “Funding is so crucial to our ability to understand how these illnesses work and thus, to our ability to create effective treatments. Our field is so far behind other fields in psychiatry like schizophrenia and autism when it comes to funding. And that lag shows in the relative lack of progress that has been made in developing innovative treatments and testing of these treatments in large scale studies.”

Shifting public consciousness and understanding of eating disorders could be the difference between life and death — and those individuals are worthy of the highest quality care and respect possible.

“People who are genetically vulnerable to develop eating disorders are some of the most amazing humans there are,” Ouellette says. “They are often brilliant and talented and driven and society reaps the fruits of their intellect and temperament even when we don't recognize it. We know the stories of the ballerinas and ice skaters and runners and Olympians and how their promise was destroyed by an eating disorder, and those stories are the proverbial tip of the iceberg. With early diagnosis and aggressive, evidence-based treatment, we can help these people get well and live fulfilling lives that are both impactful and happy.”