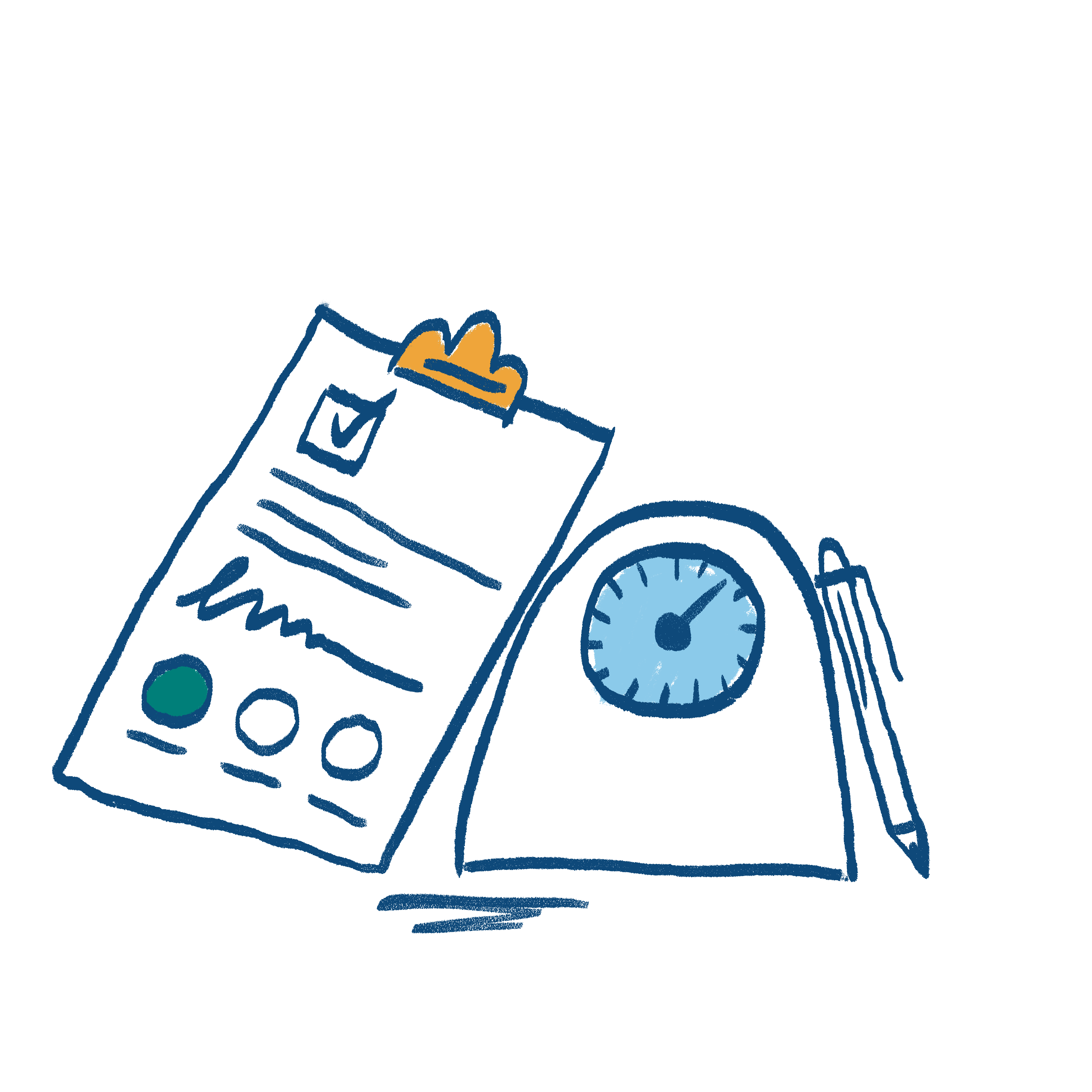 When it comes to eating disorder treatment, the reality is not all therapeutic approaches are created equal. In fact, the type of therapy at the center of the Equip model — Family-Based Treatment (FBT) — is the only well-established treatment for adolescent eating disorders. While methods like cognitive behavioral therapy (CBT), which is built on skills like thought retraining, and dialectical behavioral therapy (DBT), which involves self-soothing and mindfulness techniques play important roles in the array of treatment options, FBT has proven time and time again to be the most effective method for adolescents — so why isn’t every child and teen with an eating disorder getting it?

That’s the question Equip team members Megan Hellner, Cara Bohon, Samuel Kolander, and Erin Parks set out to answer in their new paper, “Virtually delivered family-based eating disorder treatment using an enhanced multidisciplinary care team: A case study,” published earlier this month. The team chronicled the outcomes of two patients treated virtually through a modified four-week version of Equip’s model. Not only did both patients experience significant improvement in weight and clinical assessment scores, but both said they would “definitely recommend” the treatment to a friend or family member.

If FBT works, why isn’t everyone getting it?

So why isn’t FBT, the gold-standard treatment for eating disorders in adolescents, more common? According to the researchers, there are a few major obstacles — both on the provider side and the patient side.

For one thing, a surprisingly small number of eating disorder “experts” are actually trained in delivering FBT or any evidence-based treatments, for that matter. According to the report, the majority (57%) of psychotherapy providers receive no clinical training or supervision on eating disorders.

“There is a tension in the field between evidence-based treatment and real-world experience,” says one of the study’s authors, Cara Bohon, PhD, Equip’s VP of Clinical Programs. “Academically-trained clinicians and clinician-scientists tend to favor pure evidence-based protocols that they can have confidence in based on controlled trials. Others who see the limitations in both the data from those trials and the experience of their patients or themselves tend to push back on the pressure to follow protocols that don't feel flexible. Further, even the best evidence-based treatments we have  — FBT at the moment — are still only successful less than 50% of the time.”

But looking at treatment as an “either/or” situation is a paradigm experts say only ends up failing patients and impedes growth in the research field. “Sticking purely with the protocols can limit us from innovation, but straying too far from the research risks ending up with worse outcomes,” Bohon says. “I hope that this work pushes people on both sides of this research-practice divide to come together and see how we can use the research evidence and enhance it with lived experience to meet patients and families where they are, while not falling into a pattern of providing treatment that feels good, but doesn't work.”

FBT as it exists in the traditional clinical setting can also be challenging from a patient perspective, which may make it a less appealing option for those who manage to have access to it. “Many people quit FBT (if they are able to find it in the first place) when they realize how much work it is,” Bohon says. “It can feel overwhelming, and as the eating disorder is challenged by the family and treatment team, distress often rises initially. This is normal and gets better by sticking with treatment, but that is hard for families and patients to believe when they are in the thick of it in the first few weeks.”

How can Equip help FBT evolve?

Experts are advocating for FBT because it has the potential to be improved upon through platforms like Equip, which can deliver multidisciplinary care virtually, eliminating many of the existing obstacles on all sides of care.

“This case study highlights the potential for mentorship to support families through those early weeks,” Bohon says. “Having someone who has been there (both for the patient and the family) has a great impact and can hopefully support the family, not only in successfully making progress against the eating disorder, but sticking with the treatment at all.”

Bohon says that even she was taken aback by some of the case study’s findings, and sees this research as a launching pad for further investigation. “I was honestly a little surprised to see such decreases in the self-report measures of eating disorder symptoms,” Bohon says. “Clinical lore about eating disorder recovery is generally that attitudinal or cognitive symptoms of eating disorders (thinking about shape or weight, food, fear of weight gain, etc.) are slower to recover than behaviors.”

Although the self-report measure used in the case study included both cognitive and behavioral symptoms, patients experienced reductions in both those categories of symptoms within just four weeks. “Although we don't know why and I don't have benchmarks from other trials at the four-week mark of treatment, I'm curious about the impact of peer mentors during this very challenging period of treatment when parents are taking over control of meals and snacks,” she says. “I could imagine that their support could lead to relief of those cognitive symptoms.”

As far as how this type of study may impact the direction of research, studies like this could pave the way for more focused efforts in the future and Equip is excited to design more controlled trials of FBT to study the effect of this team-based program compared to more standard approaches.