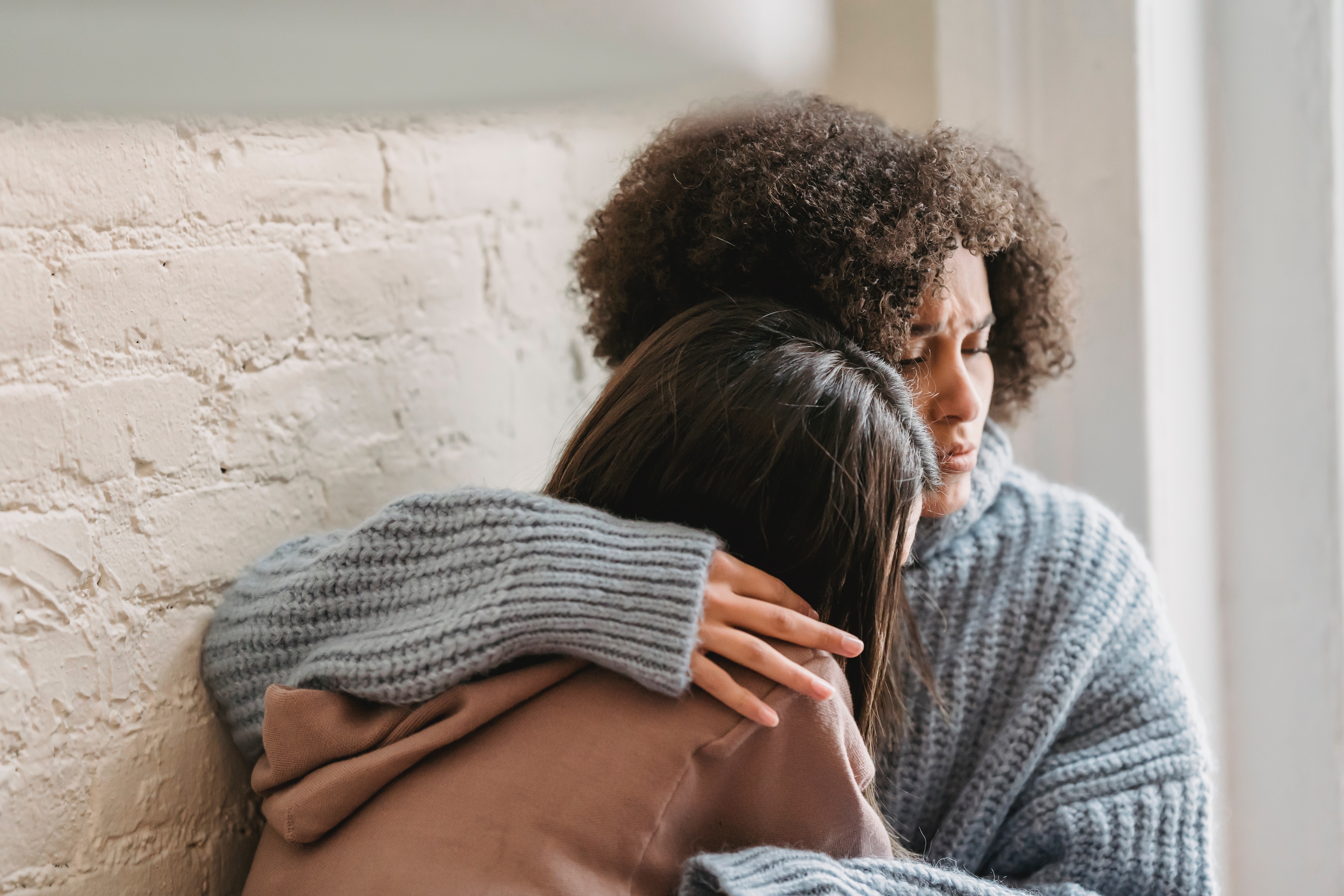 Content warning: This article contains information and discussion around the topic of suicide.

We know that eating disorders have the second highest mortality rate of all mental illnesses after opioid use disorder. One of the most serious and potentially fatal effects of eating disorders is suicide.

Research shows that eating disorders carry a significant increased risk for suicide. In fact, suicide is the leading cause of death among individuals with anorexia. Although suicide risk appears to be elevated for individual with anorexia nervosa wtih binge/purge behaviors, all people with eating disorders are a increased risk of suicide, with about 26% of people attempting suicide.

Given the incredibly delicate and difficult nature of discussing suicide — particularly with a child or teen — it may seem like an impossible topic to broach. But knowing how to initiate the conversation and recognize the warning signs can literally be life-saving. Here is what the experts have to say about getting started.

According to Menzel, most people who are contemplating suicide display or give warning signs of their distress. Here are a few common indications she says to be aware of:

Equip Provider Relations Specialist Jillian Carter says that while many warning signs may be somewhat easier to spot because they include changes in outward behavior, others may not be obvious at all. “I've learned that sometimes an outwardly shift towards an extremely ‘positive’ mood may also be a risk factor,” she says. “In these instances, a person may be attempting to cope with their mental health by insisting they are ‘fine’ and no intervention is necessary, trying to convince others as much as they are themselves.”

Equip Family Mentor Mary Martinez-Schmidt agrees that in some cases, warning signs can be subtle. “Some of these signs include displaying extreme mood swings, withdrawing from loved ones, displaying an abnormally elevated mood, and even sudden, drastic changes in eating habits,” she says. “In some instances, individuals suffering from restrictive eating disorders might suddenly be more open to eating foods that were once ‘off limits,’ as they might feel that ‘it won’t matter how their body looks or feels anymore.’ The key is to be wary of thoughts or actions that deviate drastically or suddenly from the patient’s norm.”

While becoming aware of the warning signs is crucial, Carter says it’s critical to remember that suicide can affect anyone. “Remember to check in on your people whenever you have a chance,” she says. “I had a peer commit suicide a few years back, and they were the most outwardly joyful person you would have ever met. It was incredibly difficult to come to terms with not understanding their pain before they passed because they had never shown us signs of isolation, withdrawing, or depressed mood. Being intentional about asking those you care about how they are really doing, regardless of how they seem like they are doing, is something I value more than ever.”

Menzel agrees that regular, honest check-ins can make all the difference to someone who is struggling. “Family members and friends should not be afraid to ask directly about suicide or thoughts of self-harm if their loved one is struggling,” she says. “It's important for your loved one to know that they can talk to you about these thoughts. But if you ask, it's incredibly important to control your reaction to their response. Do your best to listen — and not shame or judge your loved one negatively for their thoughts. People who are considering suicide are in incredible pain, don't want to die, and are often trying to communicate a need for help. Do your best to instill hope, let them know that you care about them, and connect them to resources that can help them” (note: for those seeking such crisis resources, please refer to this list).”

When it comes to supporting those with eating disorders, Martinez-Schmidt points out a common obstacle that can impede open conversation. “Oftentimes, caregivers have a strong impulse to try to ‘fix’ what’s wrong by trying to come up with solutions to the individual’s concerns or even by trying to ‘reason’ with the eating disorder voice,” she says. “However, the number one most helpful thing a caregiver can do is hold space for their loved one to express their feelings without fear of judgment by simply listening with empathy. It can be especially difficult to accept that they cannot change their loved ones’ feelings or attitudes toward food or their own body, but they can provide comfort and even aid recovery by listening to their loved ones’ fears and concerns without necessarily intervening to change these thoughts.”

While it may be difficult to get a loved one to open up about suicidal thoughts if they feel their honesty may garner intervention, Menzel says it’s important to be transparent and seek help when you feel it’s necessary. “Never promise to keep suicidal thoughts secret,” she says. “And if you are particularly concerned about your loved one, don't leave them alone and take steps to remove any means for self-harm from your home.”

How healthcare providers can help too

Those in the healthcare field can have an enormous impact, helping to identify warning signs and intervene in situations where a patient may be suicidal. Whether you’re a medical provider or want to work with your child’s physician or team to become aligned on a plan, experts have some ideas for improving communication and care.

Menzel says that while many healthcare providers can be uncomfortable talking to their patients  about suicide, frank, compassionate conversations are necessary to reduce the stigma around suicidal ideation. “Especially in talking with parents of children and teens, it can help to normalize that suicidal thoughts are not uncommon and are treatable,” she says. “We also need to direclty confront myths that someone expressing suicidal thoughts is only trying to get attention. All suicidal thoughts need to be taken seriously..”

While all this information may be overwhelming and even a bit scary, education can be empowering and help direct the course of a child’s recovery and survival. “Suicide is preventable,” Menzel says. “And anyone can put themselves in a position to help at any time, simply by asking someone how they are doing and letting them know that you care. That expression of love and caring alone can be a powerful way of preventing suicide.”