The Eating Disorders You May Not Know About 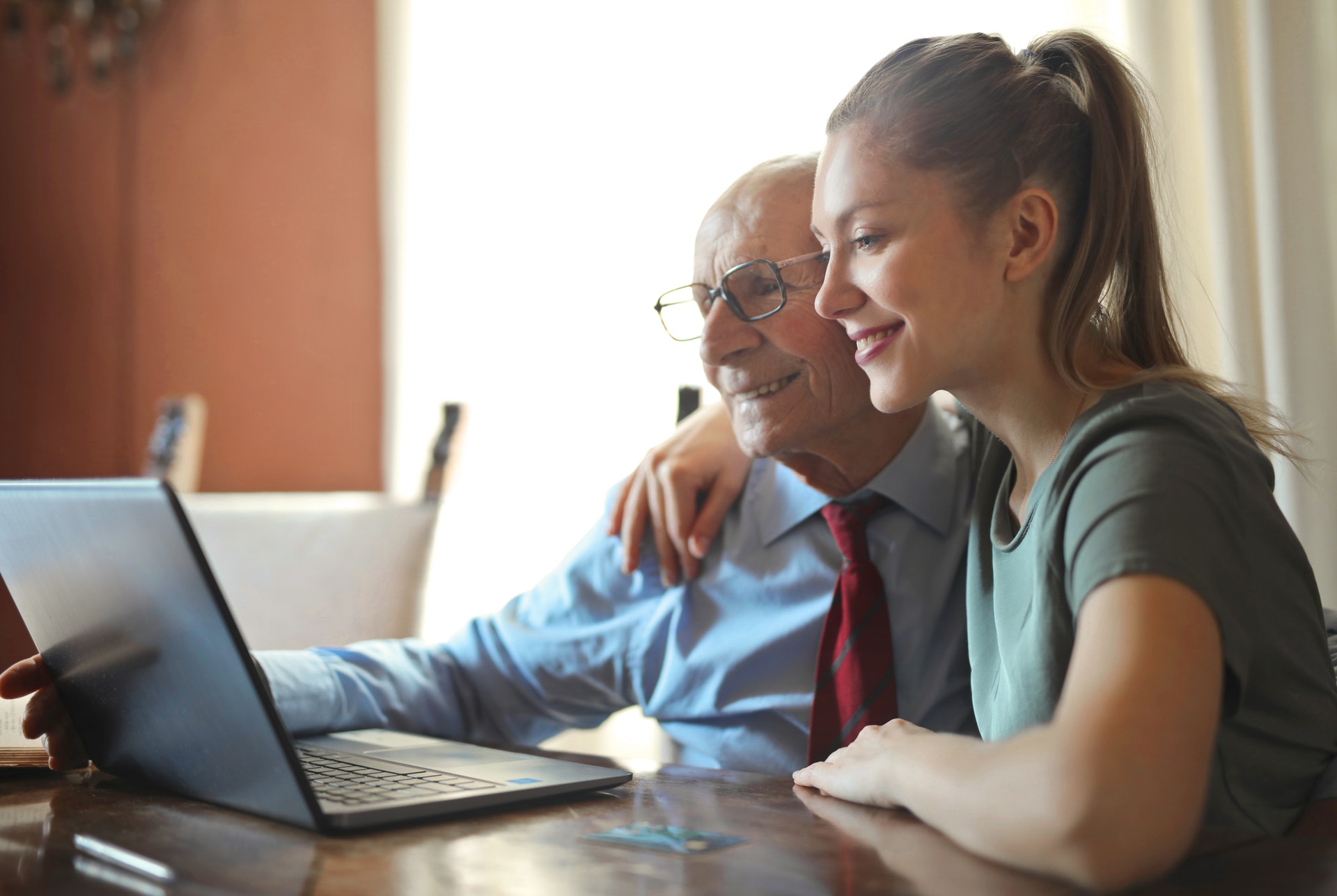 When it comes to the various types of clinical eating disorders (i.e. the types of disorders that are considered “official” diagnoses per the Diagnostic and Statistical Manual of Mental Disorders), there are just a few — but there is still a great deal most people don’t know about eating disorders. Many have heard of anorexia (characterized by food restriction, malnutrition, and a fear of weight gain) and bulimia (episodes of overeating, otherwise known as bingeing, followed by purging). Even though it’s the most common eating disorder, fewer people are as familiar with the nuances of binge eating disorder (BED), characterized by recurrent binges accompanied by a feeling of a loss of control, as well as shame, distress, or guilt.

But there are other diagnosable forms of eating disorders according to the DSM, as well, and even more variations on EDs that are poorly understood and rarely discussed.

The latest edition of the DSM (the DSM-5) has increased the number of eating disorder diagnoses from three to eight. In addition to anorexia, bulimia, and BED, the DSM includes criteria for pica, rumination disorder (RD), and Avoidant/Restrictive Food Intake Disorder (ARFID) . Additionally, there are also two broader “umbrella diagnoses”: Other Specified Feeding or Eating Disorder (OSFED) and Unspecified Feeding or Eating Disorder (UFED). There are also other variations on other categories of eating disorders, like a binge-eating and purging subtype of anorexia known as AN-BP, which is characterized by restriction, binge eating, and/or purging.

All these variations and categorizations are important to recognize as they reflect a variety of experiences. But according to experts like Cara Bohon, VP of Clinical Programs at Equip, it’s also important to acknowledge how labels can sometimes inadvertently silo and separate disorders that exist on a spectrum — a spectrum that can be dangerous or even deadly no matter how a disorder specifically manifests. “Sometimes listing OSFED and UFED separate from the formal diagnoses can minimize the dangers, which is why I like to think about how they actually fit into our existing diagnoses, which most people know we need to take seriously,” Bohon explains.

Here are the lesser known eating disorder variations many people may be unfamiliar with — and why shedding more light on them is important for legitimating the complexities of EDs:

Avoidant Restrictive Food Intake Disorder (ARFID): Formerly known as “Selective Eating Disorder,” ARFID involves limiting the amounts or types of food one eats. Although it’s similar to anorexia because it involves restriction, it doesn’t typically involve anxiety and distress over body image or fear of fatness, which are characteristic of anorexia. However, the potential long-term complications of ARFID can be just as severe as those of anorexia, including electrolyte imbalances, which can lead to sudden death.

Pica: According to the National Eating Disorder Association (NEDA), individuals with pica may eat items that are not typically thought of as food and do not contain significant nutritional value. Some examples of items people with pica might consume include dirt, hair, and paint chips. Diagnosing the disorder involves taking a patient’s clinical history and possibly reviewing lab tests for anemia, potential intestinal blockages, and toxic side effects of substances consumed (like lead in paint or bacteria/parasites from dirt).

It’s unclear how many people are affected by pica, but anyone of any age can develop it. The symptoms of pica may include persistent eating (i.e. over a period of at least one month) of substances that aren’t considered food and are not part of a culturally or socially normative practice. Typically,people with pica don’t have an aversion to eating actual food.

Rumination Disorder: There are various forms of rumination disorder, but in general, the condition involves regularly regurgitating food and then either re-chewing it, re-swallowing it, and/or spitting it out. Most people with this disorder don’t appear to be making an effort to do these actions, nor do they seem upset, stressed, or disgusted by what they’re doing. People with rumination disorder usually aren’t engaging in these behaviors because of any underlying medical condition, and the behaviors themselves aren’t necessarily part of any other ED diagnosis like anorexia, bulimia, or BED (but they can be correlated with anxiety and can accompany another ED). The most common treatment for rumination disorder involves breathing exercises and habit reversal, meaning the person experiencing it learns to recognize the signs and situations that trigger the behavior, and then practices deep breathing techniques in an effort to prevent the regurgitation from happening.

Other Specified Feeding or Eating Disorders (OSFED): Previously referred to as Eating Disorder Not Otherwise Specified (EDNOS), OSFED is a “catch-all’ classification that was initially developed to include the many individuals who did not necessarily meet the strict diagnostic criteria for anorexia or bulimia, and were still at risk for serious — even life-threatening — consequences. There are myriad examples of OSFED, but a few common ones include:

Otherwise known as UFED, unspecified feeding or eating disorder refers to situations in which symptoms are characteristic of an eating disorder and cause significant distress or impairment, but the symptoms themselves may not meet the full criteria for any one specific disorder.

While there are many forms of disordered eating and a spectrum of behaviors and symptoms, some terms that have received recognition in the media over the last few years include orthorexia, diabulimia, and drunkorexia. While none of these are “official” clinical diagnoses, they can and do wreak significant havoc on the lives of those who suffer from them, and can have devastating consequences, just like any other form of disordered eating.

Regardless of whether an individual is formally diagnosed with an eating disorder defined by the DSM or is suffering from a more nuanced form of disordered thoughts and behaviors, the implications can be serious and even deadly. Reaching out for help, support, and treatment is essential to full recovery, no matter if the issue comes with a recognized label or not.