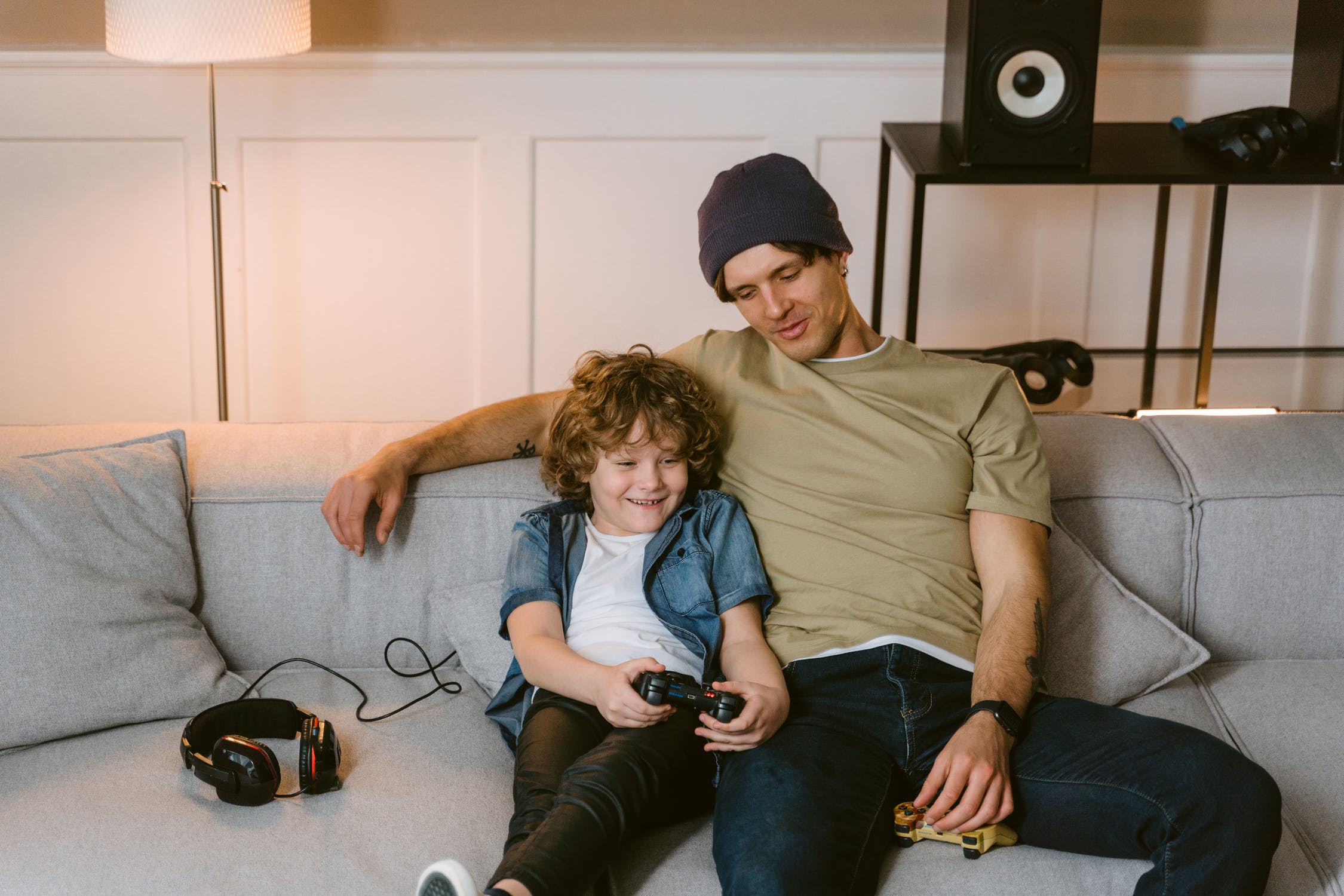 Sam spent his undergraduate years at Washington University in St. Louis, majoring in Psychology and Biology, before matriculating at the Albert Einstein College of Medicine.  At Einstein, he received the Einstein Service and Research Scholarship and the Dean’s Recognition Award, and he graduated with distinction in basic/translational research.  As a psychiatry resident at Columbia University he was awarded the APA Leadership Fellowship, the Austen Riggs Award for Excellence in Psychotherapy, and he was selected to be a chief resident.  He has treated patients with eating disorders in both inpatient and outpatient settings and has received additional training in DBT.  He now serves as Medical Director at Equip.

I was always the tallest kid in my class, a not-so-subtle feature of mine I liked quite a bit.  I would look at my growth chart and projected adult height and feel on top of the world, so to speak.  My somewhat protuberant untanned belly, which I was told always stood out on the beach, was not much of a concern of mine during early childhood.  As I got older other kids started to comment, in a rather malicious way, about my weight.  I tried not to let it bother me.  But I continued to gain weight, and when the next-size-up pants didn’t fit my mom suggested I try the “husky” pants.  Was I husky?  What does that even mean?  I wore the pants, begrudgingly, feeling quite down about the way I looked.  I dabbled in diets in middle school and started working out more intensely in high school in order to lose weight.  But nothing really stuck.  In college I became more diligent about dieting and exercising and did lose a fair amount of weight.  I distinctly remember finishing some laps at our community pool and a neighbor commenting to me that I looked “athletic”.  As a nerdy, Jewish kid with poor hand-eye coordination I could not remember a prior time when I was called athletic.  It felt great.  I went back to the locker room and furtively flexed in the mirror, noticing the tone of my muscles.  His comments were very reinforcing and led me to double-down on my weight lifting, biking, and dieting.  Although I never met formal criteria for an eating disorder, I could see my behaviors becoming unhealthy.  And like so many men who are undiagnosed or diagnosed late, I did not recognize the deleterious effects my behaviors were having.

However, men are far less likely to seek treatment for eating disorders than their female counterparts.  There are several reasons for this discrepancy including stigma, gender differences in presentation, and subsequent underdiagnosis.  Men with eating disorders have a later onset of illness than women, generally later in their teenage years (2).   In terms of eating disorder behaviors, men are less likely to struggle with “emotional eating”, to report out of control binge eating, or to use laxatives or induce vomiting than women.  Men who do present for treatment are also less likely to endorse body dissatisfaction and generally strive to be lean and muscular as opposed to thin (3).  In the newest edition of the DSM, the handbook containing information detailing all psychiatric disorders, there is description of a body dysmorphic disorder (distinct from an eating disorder) called muscle dysphoric disorder.  The illness is characterized by a preoccupation that one’s body is not sufficiently muscular and it is often accompanied by dieting, weightlifting, and anabolic steroid use.  Controversy remains as to whether or not this should be considered an eating disorder, however men with muscle dysphoric disorder have similar rates of weight/shape concern and restrictive dieting as do men with anorexia (4).

There are several additional important factors to consider regarding eating disorders in men. Men with eating disorders often have a history of being “overweight” when they were younger.  And although many women with eating disorders have a perception that they were “overweight”, more typically they have a “normal” weight history.  Interestingly, obesity in boyhood is associated with greater risk for development of an eating disorder later in life.   Another important consideration is history of sexual abuse, as an estimated 30% of individuals who struggle with an eating disorder experienced sexual abuse at some point in their lives.  Men are less likely to report sexual abuse than women, most likely because of increased feelings of shame and stigmatization.  Because most perpetrators of sexual assault are men, male victims often experience conflicts related to their sexuality and sexual orientation.  They may use restriction to cause hormonal abnormalities and delay development of secondary sex characteristics to cope with these conflicts.  Moreover dissatisfaction with body image is more common in men who were victims of sexual abuse.  Men who were bullied in childhood also often have disordered eating and engage in compensatory exercise, attempting to obtain a more muscular physique (5).

Overall, despite men representing a significant proportion of people with eating disorders, there is considerable underdiagnosis and fewer men seek treatment.  There are significant gender differences in presentation as well as important factors for clinicians to be aware of when treating men with eating disorders in order to provide sensitive and effective care.  Stay tuned for the remainder of this blog series in which I further explore frequent co-occurring illnesses, barriers to treatment, and treatment approaches.