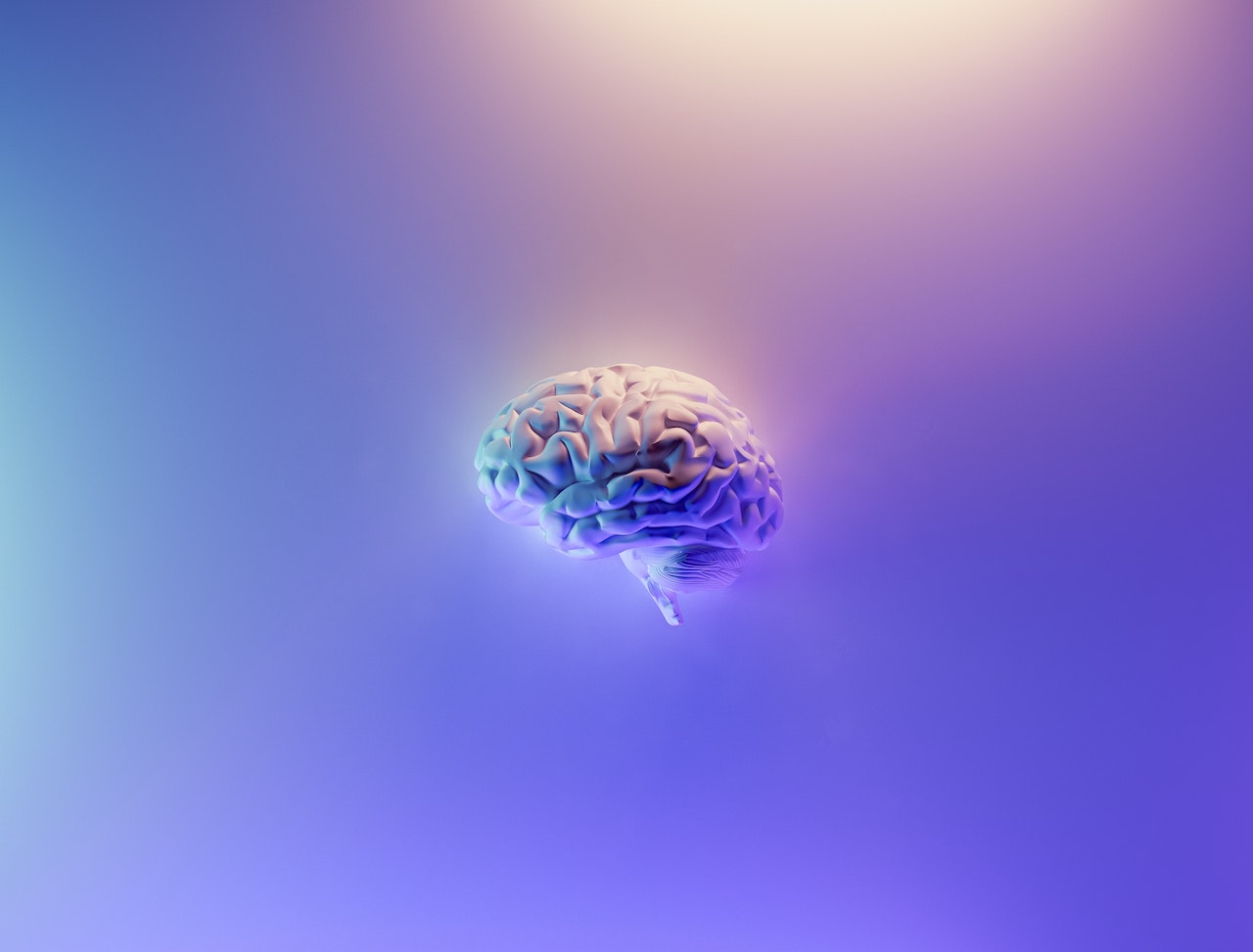 If your life has been touched by an eating disorder, you’ve almost certainly asked yourself “why?”. Parents of children with eating disorders are often wracked with guilt, wondering what they might have said or done that could have triggered the illness. Friends and family may speculate, “Was it because she was on social media so much?” “Because they were teased?” “Because he was on the cross-country team?” or “Because their mom is so anxious?”

When a loved one is suffering, it makes sense to want to find something — or someone — to blame. But the frustrating truth is, there’s rarely one simple explanation for why someone developed an eating disorder. Sometimes a patient or family can pinpoint an origin or a catalyzing event, particularly when the eating disorder onset happened suddenly. More often, however, eating disorders develop as the result of a confluence of factors that accumulate over time, a sort of “perfect storm.”. Contrary to simplistic and pervasive myths, an airbrushed image in a magazine can’t trigger an eating disorder, but it could be one of many straws that eventually break the camel's back.

In seeking to understand the complex origin of eating disorders, it can be useful to think of contributing factors in two categories: internal factors (i.e., genetic or biological in nature) and external factors (i.e., environmental or socio-cultural influences). Just as with the “nature vs nurture”  debate, it’s not a simple either/or answer. Why? Because our genes and our environment interact, and only an interplay of the two can result in an eating disorder.

Research on the genetic component of eating disorders is a new but growing field. We know that eating disorders can be hereditary, and we are beginning to understand some of the specific genetic risk factors that are more common in those who develop them.

Genetics seem to play a role in a variety of physiological and psychological characteristics, metabolic factors, and temperament traits — such as perfectionism, novelty seeking, and rigidity, to name a few — that can make someone more vulnerable to an eating disorder. Neurodiversity and a tendency toward certain mood disorders can also increase the risk. (Learn more about how eating disorders co-occur with other conditions.)

But having a family history or carrying specific genetic risk factors doesn’t mean that someone is destined to develop an eating disorder. For instance, while someone might be genetically inclined toward, say, perfectionism, this could be channeled into many other avenues — like school, art, music, sports. What’s more, a genetic inclination doesn’t necessarily mean that gene is expressed. For an eating disorder to take root, there must be other factors at play.

There are a wide range of external factors that can affect someone’s relationship with food and their body.

Do Diets Cause Eating Disorders?

The short answer? No. Lots of people diet and only a fraction of  them will develop an eating disorder. For those who are otherwise predisposed to developing an eating disorder, however, dieting is probably the single biggest risk factor for triggering the disease.

This is because one of the most powerful biological catalysts for eating disorder symptoms is energy deficit, which occurs when someone isn’t  taking in enough calories to meet their body’s needs. And that’s the intended goal of most diets: to burn more calories than you eat. But restricting food intake and losing weight (or, in the case of children and adolescents, failing to grow as expected) can activate eating disorder thoughts and behaviors in those who are genetically vulnerable. In fact, this very course of events — a diet essentially “switching on” an eating disorder — is what happened to Equip’s co-founder when she was 10.

In addition, a lot of the behaviors associated with following a diet — abiding by rules about what or when to eat, counting calories or macros, exercising to burn calories — are synonymous with eating disorder behaviors, and often praised in the context of a weight loss diet. People with certain temperament traits are also more likely to see their diet devolve into an eating disorder.. Being highly conscientious, rule-following, perfectionistic, and achievement-oriented can make someone feel especially bound by the rules of the diet — and, later, to the rules of the eating disorder.

What’s even trickier today is that most people don’t use the term “dieting.” Diets today go by many different names, such as  a “cleanse,” a “lifestyle change,” or even “healthy eating.” The stated goal of the new way of eating may not even be weight loss, but the rules around eating, particularly when they make it difficult to take in enough calories and eat a variety of foods, can contribute to the development of an eating disorder.

Is Eating Disorder Recovery Possible If You Don’t Know What Caused It?

It’s common and understandable for patients and families to wonder about the “root cause” of an eating disorder. And while sometimes there is a specific incident or precipitating event that can be identified as the trigger, more often, it’s not so neat.  Sometimes eating disorders seem to come out of nowhere, and while you can guess at contributing factors, there’s never a definitive answer.

This can feel frustrating, but it rarely has any bearing on treatment and the chance at recovery. Research indicates that treating the symptoms of the eating disorder — rather than identifying an underlying cause — is the most important first step. Even if you can identify one cause, nutritional rehabilitation will still likely be the initial focus of treatment. In family-based treatment (FBT), renourishing the patient and addressing other eating disorder symptoms generally happens before individual psychotherapy even begins.

One of the core principles of FBT is the “agnostic stance,” which means we don’t assume there is a knowable cause for the eating disorder, and blame is never placed on the patient or their family. Without the pressure to identify a cause, the focus can shift to addressing eating disorder symptoms. Further along in the treatment process, patients and families explore external factors that might complicate recovery in order to develop a robust relapse prevention plan. Even though families are not to blame for eating disorders, every family with a loved one in treatment has to make changes and learn new skills to support recovery.

We all want to make sense of our lives, to feel that there’s some comprehensible narrative underneath all that happens to us. That’s human nature. But oftentimes in life, a logical story arc eludes us, and we're left to make our own meaning, to learn our own lessons, and to move forward. This is the case with eating disorders. That may make recovery feel messier, but it doesn’t make it any less achievable. In fact, releasing the need to identify a cause can even propel recovery, as the focus shifts away from the past and toward the future, where a life worth living awaits.