The Link Between Bullying and Eating Disorders, and What to Do About It 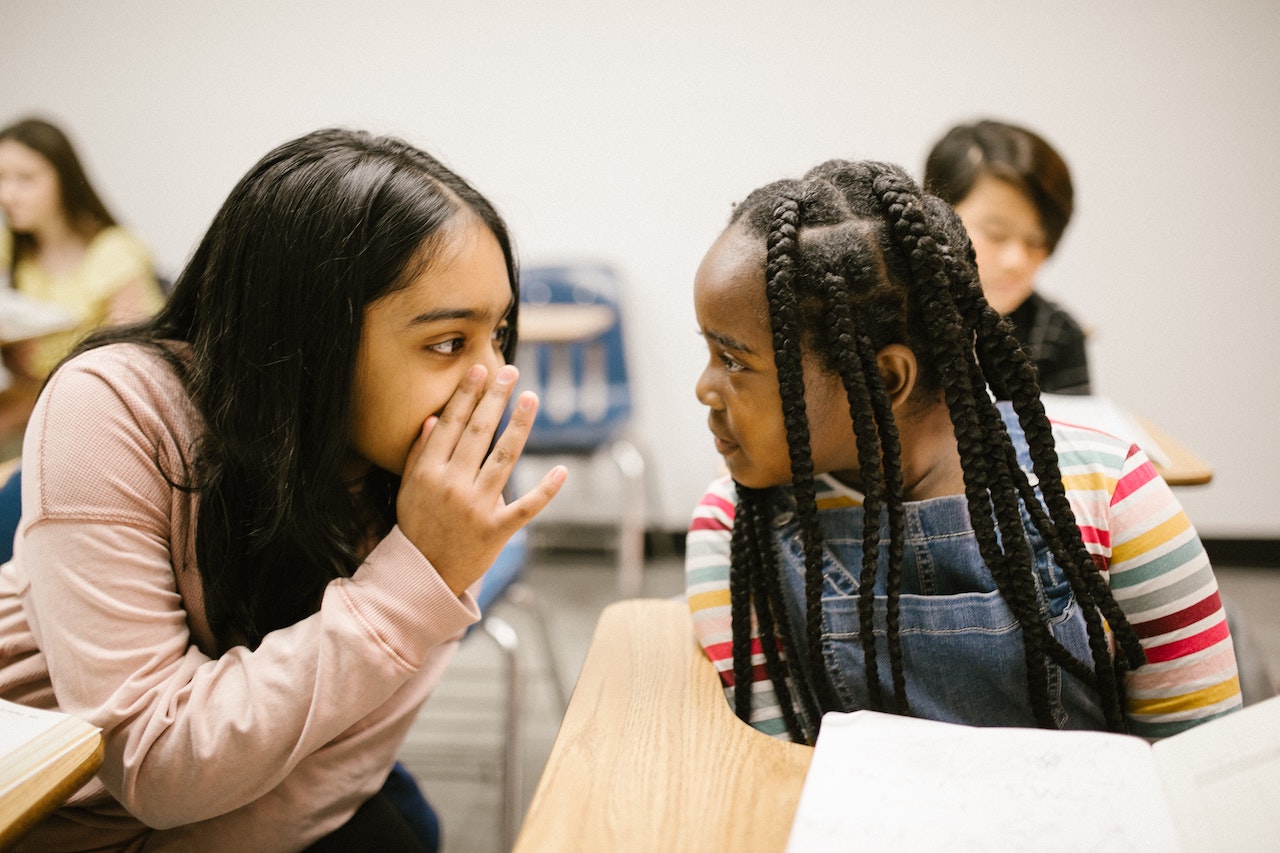 There’s no doubt that bullying is an issue that affects just about all young people — whether they’re on the receiving end of it, witnessing the trauma of others, or actually perpetrating the act themselves. According to the U.S. Department of Health and Human Services, about 20% of students between the ages of 12-18 have experienced bullying firsthand.

It makes intuitive sense that persistent bullying can have serious mental health consequences, including raising the risk of depression and anxiety. What might be less obvious is that bullying can also directly contribute to the development of an eating disorder. In fact, according to the National Eating Disorder Association (NEDA), about 65% of those with eating disorders say bullying contributed to their condition.

There’s never any singular cause of an eating disorder, and bullying is no exception. “We know so many things go into the perfect storm that can bring about an eating disorder,” says Equip Clinical Instructor Natalia Orloff, PhD. “Bullying happens more than we would ever want it to, and not every child or adolescent who gets bullied develops an eating disorder.” Still, she says, it can have a profound impact on not only how a young person feels about their body but also their overall mental health.

Here’s what every parent and caregiver should know about how bullying can contribute to the development of an eating disorder — and how to help prevent it.

The connection between bullying and eating disorders

According to NEDA, children in higher weight bodies are 63% more likely to be teased than their thinner peers and about 40% of higher weight kids are teased about their weight. Experts believe anti-bullying guidance must help young people and their mentors unlearn weight shame to reduce this core component of bullying.

“Bullying and other external factors like school BMI [Body Mass Index] testing, nutrition that equates food choice with morality, social media that equates thinness with worthiness, and a host of other common messages about bodies are common triggers for eating disorders,” says Equip Director of Lived Experience JD Ouellette. “What bullying and many other environmental triggers have in common is they encourage behaviors — like restricting or purging to lose weight — that interact with a person's genetic and biological vulnerabilities and can lead to an eating disorder. When that happens, societal and individual bullying turns into a bully that now lives 24/7 in the person's brain.”

Equip Family Experience Navigator Pallavi Kumar points out that bullying erodes a young person’s self-esteem — and we know that low self-esteem is a risk factor for developing an eating disorder. This risk can be particularly pronounced for young people struggling to find validation and acceptance, Kumar explains.  “Commenting on someone's appearance, race, language, or gender identification can lead to self-image distortions and a person trying to ‘fit in’ or look a certain way,” she says. “Any comment about their appearance or a rejection can lead to a downward spiral that kicks off an eating disorder.”

Oullette says that physical or verbal abuse from one young person to another isn’t the only form of bullying that exists — and it’s important for adults to recognize that so they can be aware of their own potential contribution to the issue.

How to prevent bullying — and stop it in its tracks

There’s no single, surefire method to prevent bullying, but there are plenty of tactics parents, teachers, and other caregivers can implement to interrupt or stop abusive behavior altogether. “Children and adolescents are exposed to so many things that can increase their vulnerability for developing an eating disorder, so fixing one thing won’t make eating disorders disappear,” Orloff says. “However, the more we can do to decrease all things that have a negative impact on the mental health of young people, the better.”

Here are some tips for preventing bullying and helping a child or adolescent understand when and how to take action:

1. Talk about bullying before it’s an issue. Initiate conversations around the topic, and allow the child to ask questions and express feelings. Make sure to educate kids about the many forms bullying can take and make it clear that any form of bullying is unacceptable. We most frequently think of physical bullying (pushing, hitting, or otherwise harming someone’s body) and verbal bullying (name-calling, saying hurtful things), but there’s also social bullying (excluding someone, spreading rumors), cyberbullying (using social media or other technology to bully someone), sexual bullying (unwanted physical contact or sexual comments about someone’s body), and prejudicial or racial bullying (saying hurtful things related to a person’s race, ethnicity, sexual orientation, or religion).

2. Strategize how to stay safe. Make a plan with kids about what to do if they feel they are being bullied. Practice having conversations with bullies and think of straightforward, confident responses or behaviors that make a child feel empowered.

3. Initiate frequent conversations. Taking a few minutes each day to check in with a child and asking how they’re feeling about school, friends, peers, and more can help them feel safe to open up and know they are not alone.

4. Work together with other adults in the child’s life. If you’re a parent, try to attend “Back to School” nights to get to know your child’s teacher, or introduce yourself via email early in the school year. If you’re a teacher, communicate with your students’ guardians often, and if you suspect a child is experiencing bullying, intervene immediately and involve other faculty if necessary. Parents may also want to consider exchanging phone numbers with other guardians to form a network and share information, tips, and support.

Sticks and stones may break kids’ bones, but words can deeply hurt them, too. And while this hurt alone cannot cause an eating disorder, it can certainly be a catalyst in young people who are predisposed to develop one. The good news is that there are steps you can take to educate yourself and empower your child to be resilient in the face of bullies. In our society, bullying is almost inevitable — but its potential negative consequences, including eating disorders, don’t need to be.