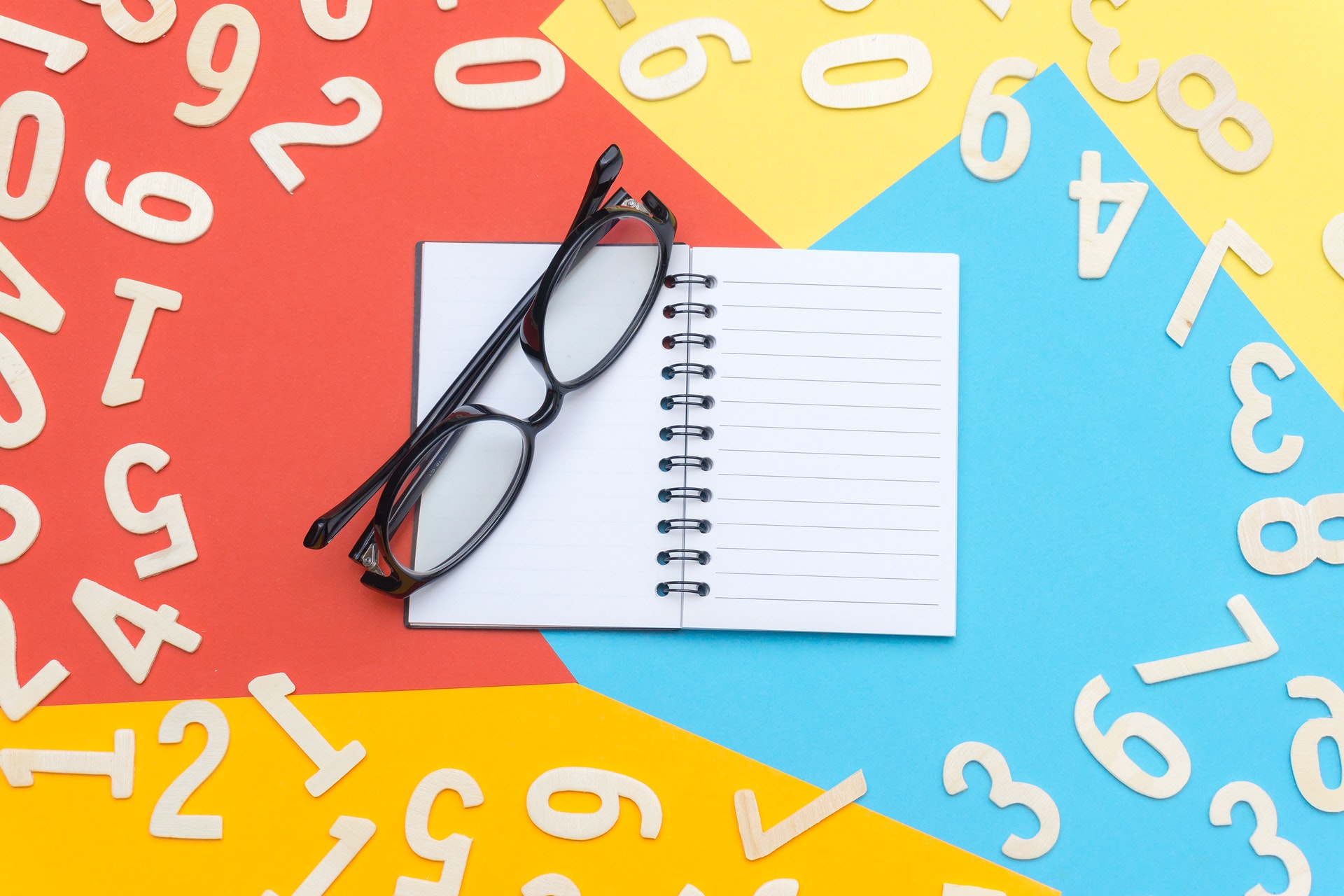 Equip Family Mentor Christine Harris* says she doesn’t just think poverty had a direct impact on her son’s eating disorder — she knows it did.

“Both my children were sent to the emergency room with mental illness — one with an actively at-risk heart due to anorexia,” she says. “The compounded trauma of homelessness harmed their minds — I could see it happening in real time and it was horrifying.”

Harris, who had split from her children’s father and is estranged from her own family, experienced a job loss in May 2018 and by December, she and her children were homeless. A friend from high school let them stay at her home, and over the course of a few months, the family was able to couch surf for survival. But shelter, safety, and food were not always reliably available. Harris says that their saving grace was that her son had the “right” kind of insurance that afforded him the opportunity to enroll in a residential treatment facility to address his eating disorder.

“We had been food-unstable, and in the program, they weren’t just feeding my kid but they provided food for me as well,” Harris says. Others also helped to stabilize her household during the hospitalization. “In some ways, being poor — so long as our needs were met and we had stable food and housing — made me more flexible to meet the needs of eating disorder recovery. I had already lost my social standing so I didn’t keep this a secret. We were sick and out and proud about it.”

Harris has remained a loud and proud advocate through her child’s recovery and her experience speaks to a major misconception that is still rampant in society — one that she herself believed until her child experienced it: that eating disorders only affect affluent individuals.

“My friend had a niece who struggled with anorexia for years,” she says. “The year before my child developed an eating disorder, I said to her, ‘I just think it’s a disease of privilege.’ I said those words. Assuming this is a disease of privilege meant I was linking it to willpower and making it an issue of choice - as if only those with the choice would be likely to choose it. It’s not. People think it’s a privilege to not eat or to never go hungry. I believe food instability absolutely contributed to the triggering of my child’s eating disorder — one hundred percent. His fear foods were the foods we ate while poor, and that he’d been okay with eating while poor.”

Harris's experience isn’t unique, but it’s a perspective that’s still poorly represented and understood socially, clinically, and even academically. That’s why researchers at the University of California, San Francisco (UCSF) took it upon themselves to investigate the topic of socioeconomic status (SES) and eating disorders in a paper titled, Diseases of affluence? A systematic review of the literature on socioeconomic diversity in eating disorders, recently published in the journal Eating Behaviors.

“I have too often heard healthcare professionals and trainees dismiss eating disorders as niche issues that weren't of interest to them, because they believed that these illnesses only affected certain types of privileged people,” says the study’s lead author, Kathryn Huryk, Ph.D, assistant clinical professor in the eating disorders program at UCSF.

“This simply didn't match my clinical experience, so I felt compelled to dig into this literature and see what the data showed.”

“Our results demonstrate that there really is no pattern of evidence to support the affluence stereotype,” Huryk says. “I hope that this review compels stakeholders to recognize that eating disorders do not discriminate, so that we can build more equitable systems of healthcare.”

Cara Bohon, Ph.D, Equip’s VP of Clinical Programs, says that the study confirms what she’s observed to be true in her own practice over the years. “This study is a review of other studies, so it is less susceptible to bias from a single sample, which shows that time and again the data show that eating disorders affect people from all socioeconomic groups,” she says. “There is emerging research that shows that food insecurity, the lack of availability or ability to obtain food, is related to a higher incidence of eating disorders. Future research should further investigate how systemic changes to food access may reduce eating disorder prevalence or increase the likelihood of recovery.”

Bohon also notes that many providers with expertise to treat eating disorders are inaccessible to people with limited financial means. “The fact that eating disorders are just as prevalent in low-income people means that there is an urgent need to make treatment financially accessible,” she adds. “We need insurance and Medicaid contracts with specially trained treatment providers, as well as providers who know how to support families in securing food to meet the needs of recovery.”

Harris says she hopes studies like these open peoples’ eyes to the reality that eating disorders don’t discriminate, and restricted access means those with limited financial resources may face even tougher obstacles to care and recovery.

*Name has been changed to protect the family's privacy.