What one parent learned from supporting a child in recovery 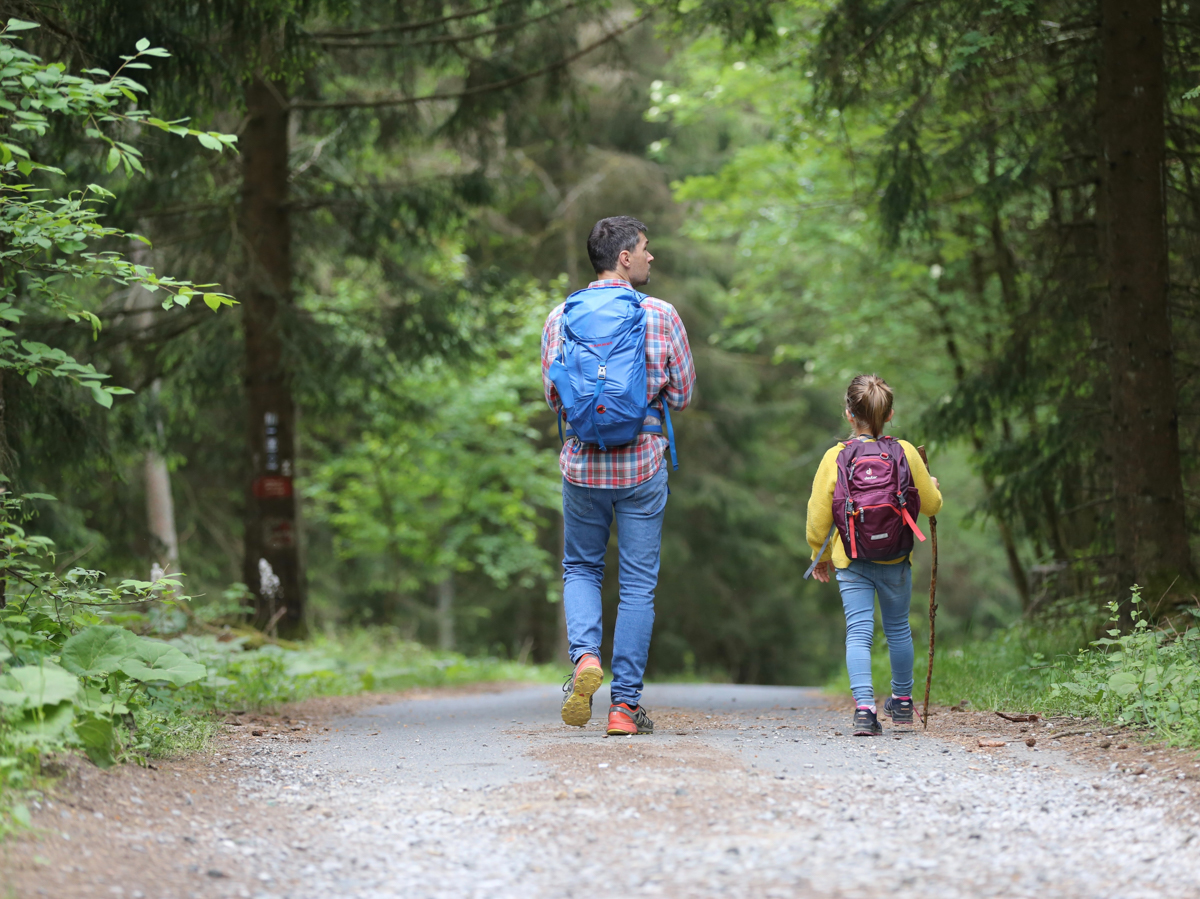 Frank Brockmann lives and works as an education consultant near Sacramento, California. In early 2019, he and his wife temporarily relocated to San Diego for four months while their 12-year-old daughter was treated at UCSD’s Eating Disorder Center. Like many parents, he found tremendous value in becoming ED-ucated and set about the task of learning through online support forums, TED talks, research presentations, and independent study in addition to the support and educational tools provided as part of the PHP and IOP programs at UCSD.

Until last year, most of what I thought I knew about anorexia came straight from The Karen Carpenter Story. Later, shows like Heathers and Glee further contributed to my ill-informed perspective: like many, I was convinced anorexia was about the desperation of teen girls who try to "get thin to fit in." I would imagine that visual we've all seen by now--that image of an emaciated girl looking at a distorted “fat” image in the mirror. To me, that's what anorexia was about.

But our daughter wasn't like that at all. For one thing, she was just 11 years old when she stumbled into her eating disorder. It started with a secret crash diet on New Years Day, and a few weeks later we knew there was a problem. Because she wasn't really even a teenager yet, I thought I could just show her a spreadsheet and some articles from the internet to convince her to eat. And because she was so bright and thoughtful at such a young age, and because she wasn't much of an attention-seeker, I thought she would gladly choose to give up what I thought was just a new set of very bad habits.

In fact, I soon learned almost everything I thought I ever knew about anorexia was wrong. But that's another story.

The first barrier to recovery appeared immediately. I realized right away that entering "eating disorders" into those find-a-therapist-type websites was a hit-or-miss proposition. And it only took a few phone conversations to learn most therapists who are willing to work with kids who have eating disorders are not specialists at all.

The second barrier was the lack of expertise among the initial treatment team itself. Our daughter had a pediatrician, a therapist, and a dietitian. We assembled that team in less than 2 weeks--but our problems didn't end there. It was actually our dietitian--not the therapist or pediatrician--who alerted us to the severity of our daughter's medical condition within one hour of her first meeting. (That dietitian, as it turned out, had had anorexia herself as a teen.)

Within 3 days our daughter was hospitalized for inpatient treatment. The long road to recovery began soon afterward, and we relocated to San Diego for 4 months and underwent family-based treatment for Anorexia / ARFID.

My wish for all parents and caregivers is to have rapid, direct, and fully-engaged access to a highly-qualified team of ED specialists. There are far too many people who have ZERO access to care at all simply because of where they live. Or they face insurmountable odds against building a truly knowledgeable team. That needs to change.

There are also far too many well-meaning providers who truly do not understand the most up-to-date treatments for eating disorders. They may not know how to be part of a team approach to treating eating disorders, or they may be unwilling to modify a treatment approach that requires everyone to view a single person as "the expert." That definitely needs to change, too.

EQUIP can address these barriers by tackling these problems head-on. A tele-health model does so much to level the playing field! (We spent weeks just trying to get to the point where we could get off a plane and walk through the doors of a top-notch treatment facility). And by "pre-assembling" a team of ED specialists, parents and caregivers can focus on what matters most and spend a lot less time trying to perform "administrative acrobatics."

Parents are so fortunate to have EQUIP as an emerging entity right now. I can only imagine the amount of heartache that might be spared using the EQUIP model. To Disclose or Not to Disclose? Holiday Conversations During Eating Disorder Recovery Helping Your Child When Halloween Candy Is Stressful, Not Sweet