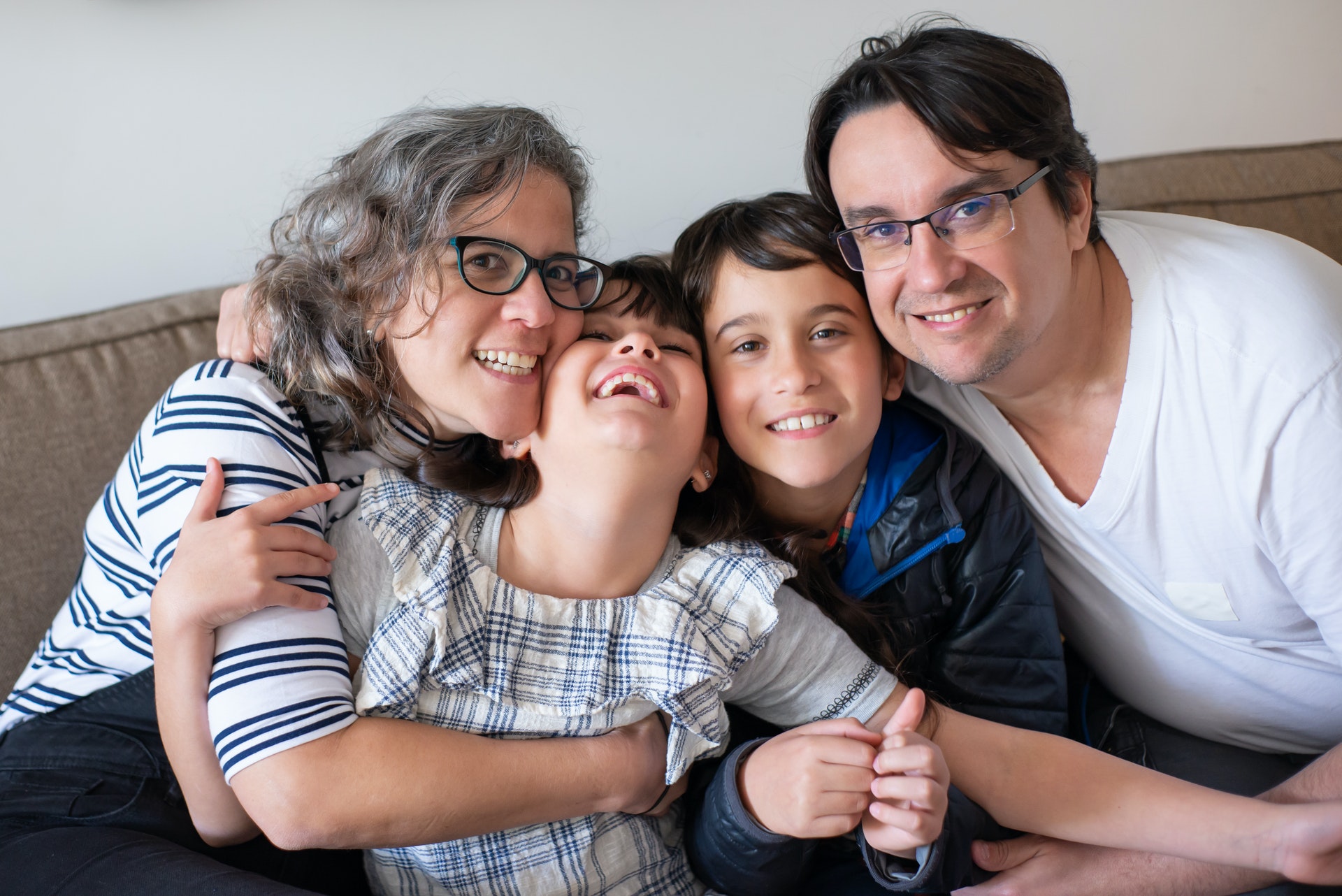 Maris Degener and her family had just begun seeking eating disorder treatment when they  were given a pamphlet for something called the “Maudsley Method.” She’d never heard of it, but proceeded as any curious teenager would: she Googled it.

“I read about how the main focus in the beginning was on weight restoration and renourishment, and educating parents and family on how to make that happen by putting them in fully charge of meals,” says Degener, now Equip’s director of peer mentorship. “My initial reaction (which I now know was through the filter of the eating disorder voice) was that this was horrible, overly-simplistic, and wouldn’t motivate me to want to change. There was a long period of time when it all felt so counterintuitive to me and my family. How would any of this ‘stick’ if I didn't want to recover?”

Degener’s and her family’s first reaction to the Maudsley Method, more widely known as Family-Based Treatment or FBT is understandable given the intensity and commitment of the approach. But the approach works and it works well. While FBT is hard, we know it to be the most effective treatment available with the best outcomes for young people with eating disorders.

In retrospect, and on the other side of recovery, Degener and her family are now grateful for trusting the science and trying FBT –  the method that ultimately helped save her life. “What we know now is that an eating disorder can be so self-eclipsing that it is incredibly difficult to choose recovery entirely on your own, without the support of others,” she says. “I really resonate with the saying that ‘treatment that works rarely feels good,’ and as humans, I don't think we tend to go out of our way to do anything that doesn't feel good, especially something as incredibly difficult as recovering from an eating disorder.”

Degener certainly learned that on her recovery journey — but what is it about FBT that makes it so effective, and what’s the science underlying its impressive success?

Defining FBT and Understanding Its Effectiveness

As Equip’s VP of Medical Affairs, Katherine Hill, MDl explains, FBT typically consists of three phases: reduction of symptoms and weight restoration (when needed), development of skills and independence, and identity formation and relapse prevention. “A malnourished brain is wired to  fixate on things like food, calories, weight, and shape, and typically eating disorder symptoms lessen as someone renourishes. Once a patient is no longer malnourished, you start to see the light come back and often comorbidities and behaviors dissipate without any additional treatment.  These patients can then gradually regain full independence in eating with their family’s support.”

Research has shown that FBT works — in fact, it’s the only well-established treatment for adolescent eating disorders. As Equip’s senior director of clinical supervision, Angela Celio Doyle, PhD, explains, this multi-phase approach is central to the treatment’s unique effectiveness. “FBT takes what we all think we know about therapy — that you need to understand the roots of a problem and be motivated for change — and flips that on its head,” she says. “For eating disorders, particularly in young people, this is a monumental shift in approach that avoids having a child linger in a malnourished and sometimes medically dangerous state waiting for progress to happen.”

What the Experts Say About FBT’s Effectiveness

While experts are still exploring the myriad ways FBT is uniquely effective, Equip’s VP of research, Dori Steinberg, PhD, RD, says there are a few key elements underlying its success. “It has the greatest potential for long lasting success because it builds confidence in the parents to take care of their child,” she says. “We know from research that building confidence as early as two weeks is associated with greater likelihood of success..”

Allowing patients to continue with routine aspects of their everyday lives while they receive treatment is game-changing, Hill says. “Often the first option given to families is residential treatment,” she says. “While residential treatment may be indicated for some sicker patients, the beautiful thing about FBT is that it also allows young people to remain at home, in school, socializing with peers, and engaging in extracurricular activities.”

Why FBT Should Be Available to All Families

For Degener, FBT helped her realize just how much of a grasp the eating disorder had on her own thoughts and behaviors. “It was really revolutionary for me to learn that simply not eating enough and not weighing enough for your body makes eating disorder symptoms worse,” she says. “At the root of everything, my body and brain were undernourished, and that makes everything harder, including doing things like body image work.”

And while Degener says the experience bonded her closer to her parents, she and Equip’s experts recognize that the “F” in FBT may look different for everyone. “It is not a prerequisite to come from an affluent household with two married parents to be successful in FBT,” Hill says. “‘F’ stands for family, but ‘family’ looks different for everyone I have had patients with great outcomes from virtually every kind of household: single-parent households, divorced households, foster care, lower income households, and households that don’t speak English”

For Degener and countless others who have experienced FBT, the process was at times tough and intense, but ultimately rewarding — and perhaps most importantly, effective. “I am able to say that my parents taking charge in my recovery saved my life and inspired me to do the work that I do today,” Degener says. 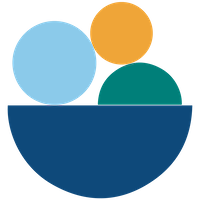 Ask an Equip Provider: How Can I Support my Patient in Recovery During the Holidays? When It’s not “Just” an Eating Disorder: What a Co-Occurring Diagnosis Means for Treatment