Should You Be Worried? Eating Disorder Signs & Symptoms to Look Out for 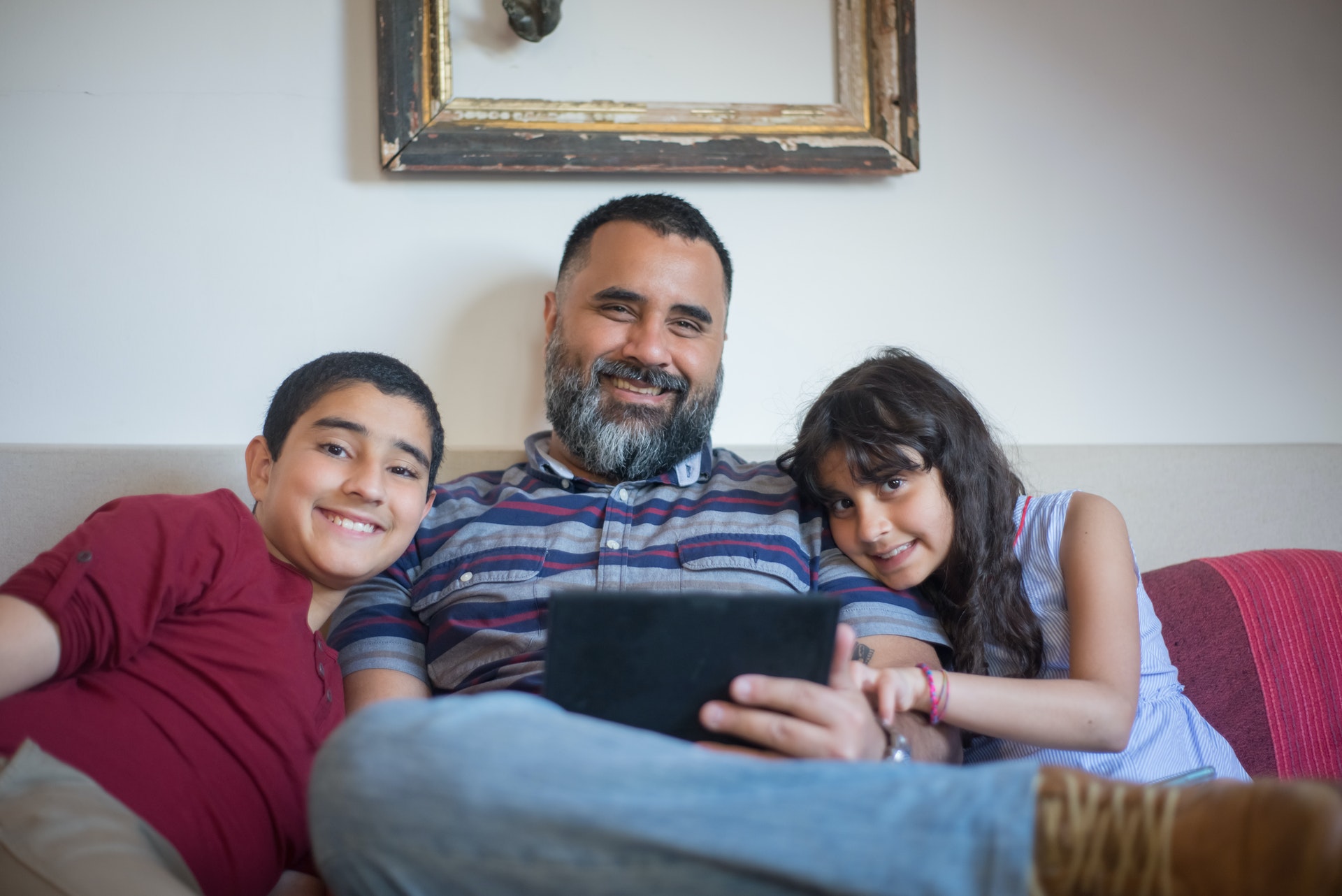 With the rise in mental health struggles among children and teenagers, we know that families are more concerned than ever about their kids’ wellbeing. But even though eating disorders are increasingly common, the early warning signs are really easy for parents to miss.

Eating disorders are the second deadliest mental illness and have far-ranging consequences for mental and physical health — and early intervention can make a big difference in how long it take a person to reduce symptoms and fully recover. Because of all this, it's important for parents and caregivers to recognize potential eating disorder symptoms, even if their child doesn't fit the stereotypical mold of someone who gets an eating disorder. Knowing what to look out for can at the very least help educate you about this important issue (which undoubtedly affects someone you know), and at best save the life of your loved one.

Here's what to look out for:

If you’re concerned about your child, it's important to look at the big picture — not just their eating — to identify potential signs and symptoms of an eating disorder. You can use this screener to help you consider various areas of your child’s life that may be affected by disordered eating or an eating disorder and determine whether to see a health professional.

Why Eating Disorders Are So Tricky to Spot

Here are some of the key reasons that eating disorder symptoms can be so tricky to spot:

This last part — the idea that an eating disorder could be a good thing — emerges out of the confusing fact that our culture praises many of the behaviors common to eating disorders. All around us, society encourages people to limit portion sizes, choose lower-calorie options, avoid caloric drinks, cut out certain food groups, and exercise as much as possible. Because of this, the early symptoms of an eating disorder could at first seem like a “healthy” behavior.

Many people also have unconscious misconceptions about eating disorders, which can make them blind to the disease even if it's right in front of them. Some common myths around eating disorders include:

It can be frightening to acknowledge that someone you love might be struggling with an eating disorder. Parents are often wary of making things worse by drawing attention to their child’s eating, changes in their body, or other warning signs. It makes sense to feel anxious about these topics, but the truth is you can’t make an eating disorder worse by talking about it.

If you think your loved one is showing symptoms of an eating disorder, getting a professional evaluation will help. It will either ease your mind that everything is okay, or get you the support your family needs to move toward recovery. Accessing treatment as soon as possible will help give your child the best chance of a swift and robust recovery, and being aware of warning signs is the first step on the path toward healing.