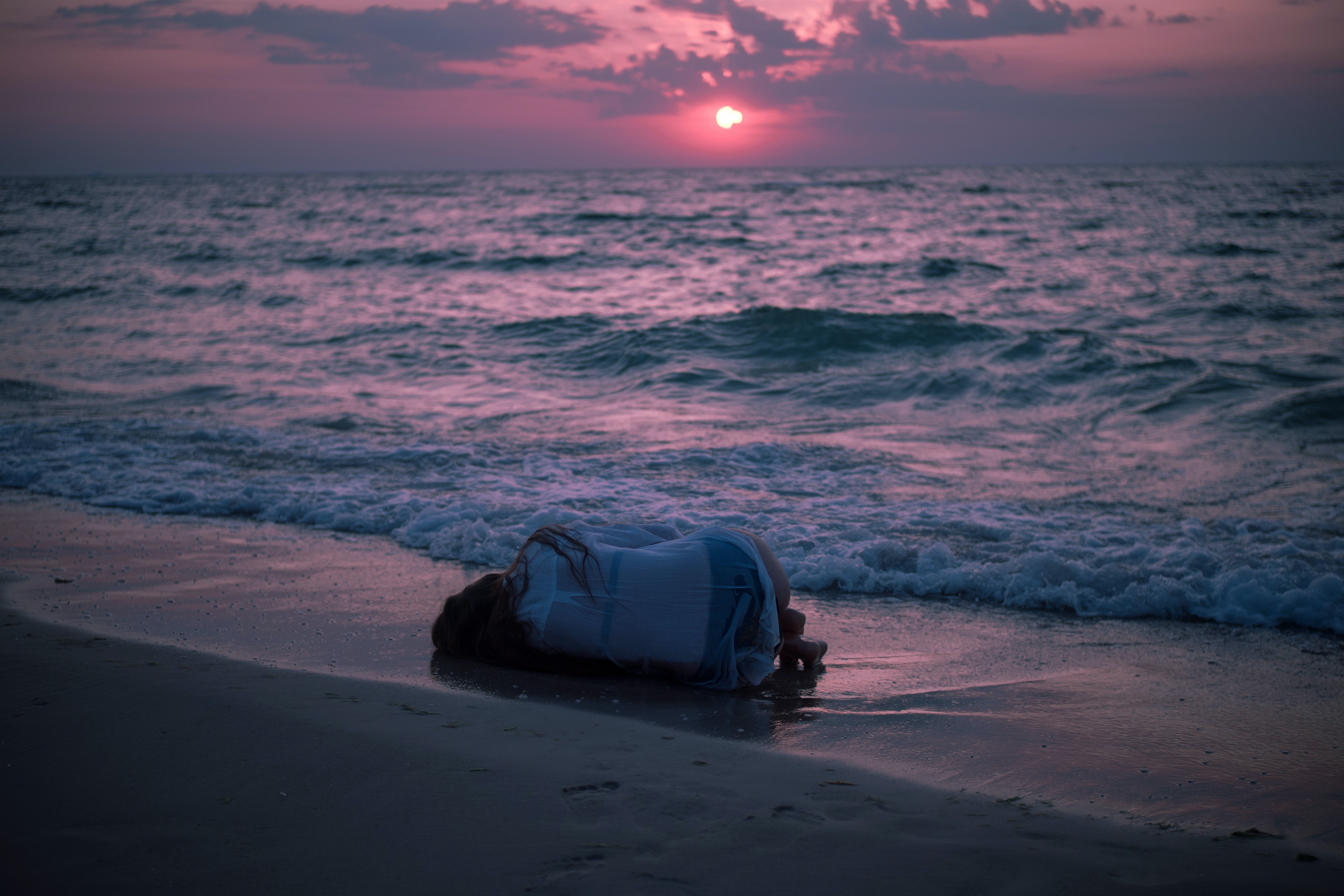 Long before Anne* became an Equip family mentor — and decades before her own daughter was diagnosed with anorexia — she experienced the harsh realities of an eating disorder first-hand. When Anne read a new research paper on eating disorders and mortality, the findings resonated deeply: people with current or former EDs have up to a 5x higher mortality rate, a reduced quality of life, 50% increased healthcare costs, and heightened fertility struggles.

“I’m not surprised by the high mortality rates associated with anorexia (and other eating disorders), especially via suicide — I myself had attempted four times between the ages of 14 and 22, twice coming very close to completing,” Anne says. “I didn’t connect these attempts and my ongoing depression and anxiety to my anorexia but looking back, I can see the complicated interconnectedness.”

The recent study, Review of the burden of eating disorders: mortality, disability, costs, quality of life, and family burden, found that patients with anorexia nervosa (AN) and atypical anorexia nervosa (AAN) – when a person may exhibit many of the same symptoms of anorexia without extreme weight loss or low body weight) were five times more likely to have premature mortality compared to similar individuals matched on age and sex without an eating disorder.

“Put differently, having AN or AAN means you are five times more likely to die early compared to not having that diagnosis,” explains Equip’s director of research, Dori Steinberg, PhD, RD. “If we compare those with AN and AAN to various other mental health disorders, the odds of dying early are still two times higher. Eating disorders, and in particular AN and AAN, lead to a much higher risk of premature mortality.”

The current research on eating disorders, mortality, and more

According to the National Association of Anorexia Nervosa and Associated Disorders (ANAD), eating disorders are the second deadliest mental illness after opioid overdose. Approximately one death occurs every 52 minutes due to an eating disorder and about 26 percent of people with eating disorders attempt suicide.

And while mortality rates are critical to the understanding of eating disorders and the trauma they cause, there are other tremendous consequences of anorexia, bulimia, binge eating disorder, and other EDs.

Steinberg feels this study is distinctive from earlier research because it goes beyond examining the devastating consequence of eating disorders — death — and evaluates the myriad ways these diseases can cause life-altering devastation, including quality of life impairment, disability, family burden, cost, and more. “This study is important because it highlights all the ways that an eating disorder can wreak havoc and cause tremendous burden,” she says.

“This study is a great comprehensive review of the burden and costs of eating disorders, highlighting a few things that are often overlooked,” says Equip’s VP of clinical programs, Cara Bohon, PhD. “One of these often overlooked aspects is their inclusion and recognition of the burden on the family. They report that studies have shown caregiver burden (worry, tension, etc.) to be higher for carers of patients with eating disorders than those with depression or schizophrenia.”

Anne, who was the primary caregiver for her daughter, says that even with the benefit of early intervention and competent treatment, the cost in quality of life and impact on the family is still quite high. “I don’t regret being the primary caretaker for our four years of FBT (Family-Based Treatment), but it revealed the toll it can take on caretakers,” she says. “My career basically had to be put on hold, tens of thousands were spent out of pocket on treatment, my marriage was strained (or existing cracks revealed), and the PTSD I still experience as we begin to emerge on the other side is very real.”

A key finding of the study is that the mortality risk for patients with anorexia who are studied after receiving outpatient care is lower than those who are studied after inpatient care. “This is in-line with our goal at Equip to support people in recovery at home, helping them avoid inpatient or residential treatment as much as possible,” Bohon says. “Additionally, Equip's inclusion of family mentors is key in increasing support for families when we know they face such a great burden in the fight against the eating disorder.”

Anne says anorexia impacted approximately 40 years of her life and the only “treatment” she received for her own eating disorder was a one-week stay at a residential facility in her mid 20s. She wishes she and her daughter had access to more comprehensive recovery programs like Equip. “Looking back, with the hindsight of using family-based therapy (FBT) for my daughter’s anorexia, I imagine a much different trajectory for myself had I been offered care early on — perhaps less suicide attempts, more stability in college, jobs and relationships, and more than an only quasi-recovery up until my early 50s.”

Reflecting on the research and her own experience, Anne is all too aware of the seriousness of eating disorders and through her work as a family mentor, hopes to help support other families navigating the recovery journey. “I cannot speak for my daughter as to what the anorexia has cost her personally; that story is hers to tell or not,” she says. “As her mother, I remain vigilant for the possibility of suicide, knowing statistically and personally how high the odds are.”

*A pseudonym has been used.